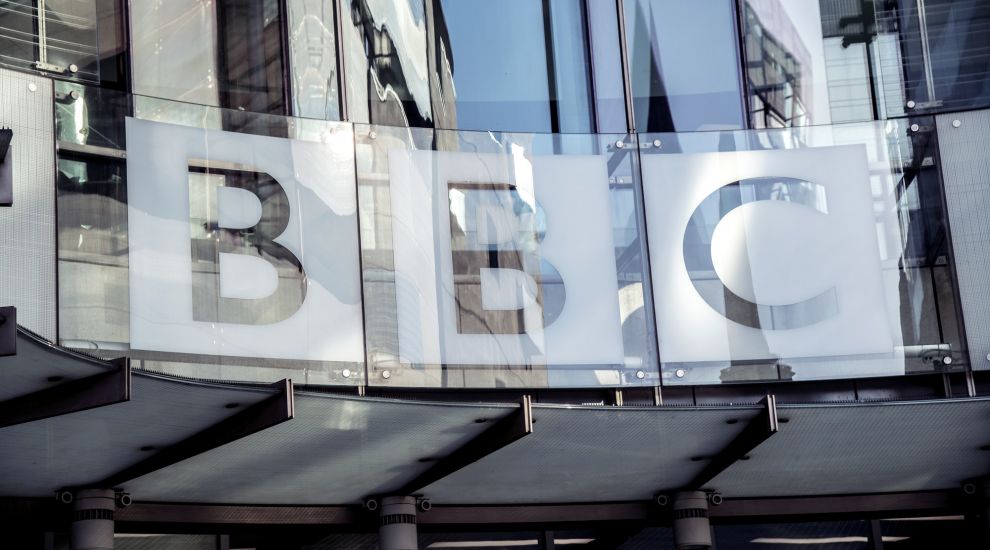 A family that went viral on social media after two young children interrupted a live interview on the BBC have returned to the channel.

Professor Robert E Kelly was appearing on the news channel in 2017 from his home in South Korea when son James and daughter Marion barged in and stole the show in the background.

The video was a social media sensation and Professor Kelly became known as “BBC Dad”.

On Thursday he was joined by his wife Jung-a Kim and their children for another BBC World appearance live from Busan to discuss how they are coping with life in isolation.

His yoga teacher wife told the BBC: “It’s very difficult to stay in the house for a very long time so we go out for a very short time to the playground, try to stay far away from the people and a couple of times a week we hike the hills.

“This is spring time in Korea so we try to see the flowers and trees and they can shout and scream.”

Addressing how the residents of South Korea have coped with the strict measures that have been brought in to slow the spread of coronavirus, Professor Kelly said: “I think South Koreans have actually dealt with it really well.

“I think so far compliance as been pretty high, you don’t see the kind of stuff you have seen in the US, with people crowding beaches and people refusing to stay off the subway.

“The South Koreans have actually responded really well and that is why the curve is flattened, the cases are down to only 100 a day, it’s been pretty successful.”

As James wandered off his seat and Marion started making noises, Professor Kelly said: “Sorry, my kids are…” only to be told: “That is one thing you can never apologise for, it’s part of the scene.”