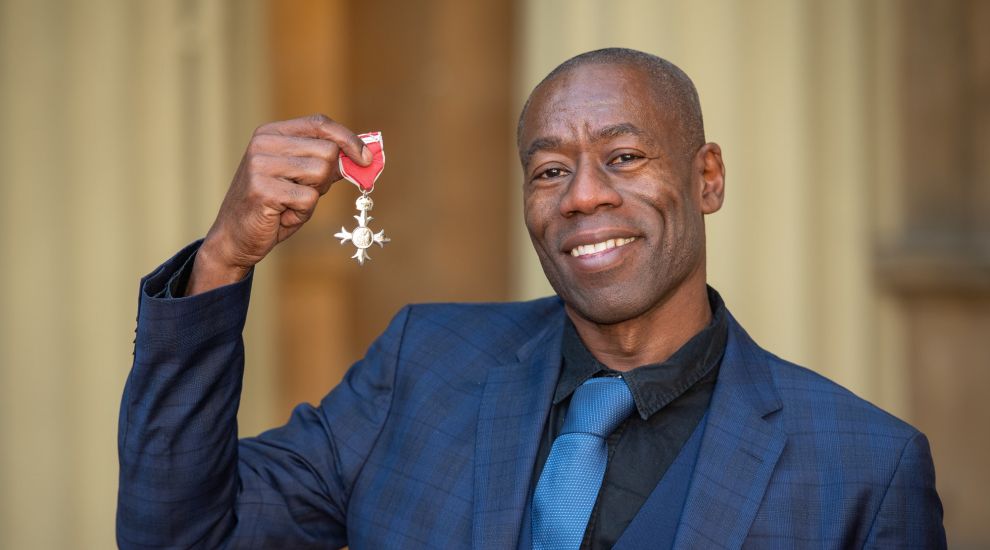 Singer Andrew Roachford said his hit Cuddly Toy is mentioned to him daily, more than 30 years after it was released.

The 55-year-old star, who was the driving force behind the band Roachford, was made an MBE for services to music and picked up his gong at an investiture ceremony at Buckingham Palace.

Roachford said it was “surreal” to be recognised in such a way, and described the experience as “emotional”.

Speaking after the ceremony, he said: “I feel honoured of course. I’m still overwhelmed by it actually.”

Roachford said the Princess Royal, who was hosting the ceremony, asked him to describe what he does.

“And I said that I try to evoke emotions from people through music,” he said.

Roachford told her that he started playing piano when he was four years old and “never looked back”.

He said he still enjoys playing the piano, adding: “It’s an extension of me.”

Reflecting on his career and which of his songs people particularly enjoy, he said: “Well I guess the biggest hit I’ve had is called Cuddly Toy, of all things.

“A day doesn’t go by when someone doesn’t mention it.

“Fond memories…you know. I guess that has to be the one.”

Asked if he still enjoys singing it, he said: “Yes, I really do.”

Roachford spent more than 20 years at the helm of his eponymous band before joining a relaunched version of Mike + The Mechanics, originally a side project of Genesis bassist Mike Rutherford, as co-lead singer alongside Canadian Tim Howar.

Roachford said he is proud of writing songs that have “helped people through difficult times”, adding: “There’s nothing more gratifying to hear.”

Asked about what musicians he admires currently, he said: “I really love Adele. I think she has a good feeling to her music.

“There’s a lot of people that are still making good music.

“It’s just a bit harder to find because there’s so much of it now. It’s kind of saturated. But they’re still out there.”

Also at the ceremony was Conservative Party treasurer Sir Ehud Sheleg, who has donated hundreds of thousands of pounds to Tory coffers. He received a knighthood for political and public service.

Both of them received their honours for political and public service.