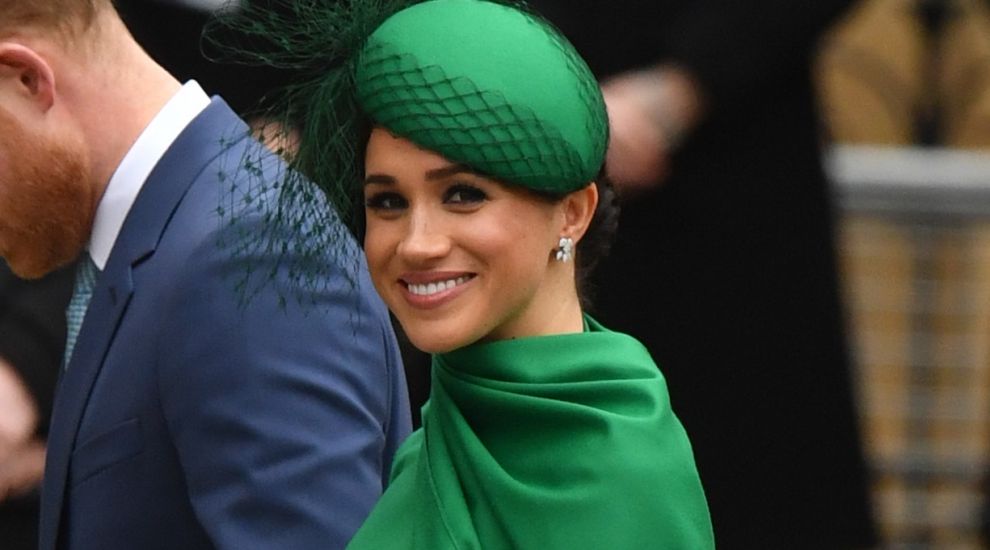 The Duchess of Sussex will return to the small screen as the narrator of a new Disney film about a family of elephants and their journey across Africa.

In her first post-royal project, Meghan will lend her voice to Disneynature’s Elephant.

It will be available to stream on Disney+ from April 3, three days after she and Harry quit as senior royals.

A trailer for Elephant, posted on the official Disney Twitter account, revealed that it “follows one family’s extraordinary 1,000 mile journey across Africa on an adventure that will change their lives”.

Disney said the film follows African elephant Shani and her son Jomo as their herd make a journey across the Kalahari Desert while led by their great matriarch Gaia.

To celebrate its release, Disneynature and the Disney Conservation Fund will support the wildlife charity Elephants Without Borders, an organisation working in Botswana ensuring people and elephants thrive.

It is understood that Meghan was approached by Elephant’s filmmakers last summer, who asked if she would consider recording the narration.

The film was announced along with another new documentary called Dolphin Reef, narrated by Hollywood star Natalie Portman, which will also debut on the streaming platform next Friday.

The announcement of Meghan’s role with Disney comes after video footage emerged of Harry at the premiere of The Lion King in London last July praising her ability to do voiceover work.

The footage, published by the Mail on Sunday in January, shows the duke and duchess talking to the film’s director Jon Favreau as well as one of its stars Beyonce and her rapper husband Jay-Z.

Harry told them: “Next time, if anyone needs any extra voiceover work, we can make ourselves available.

It was the second clip to emerge from that evening in which Harry highlights Meghan’s abilities as a voiceover artist.

Harry was also filmed chatting to Robert Iger, executive chairman of the Walt Disney Company, during the European premiere and said about Meghan: “You do know she does voiceovers?”

The Disney boss replied: “I did not know that,” and the duke went on to say: “You seem surprised. She’s really interested.”

Meghan and Harry will walk away from the monarchy for a life of personal and financial freedom on March 31, and will no longer be able to use their HRH styles or use Sussex Royal as their brand.