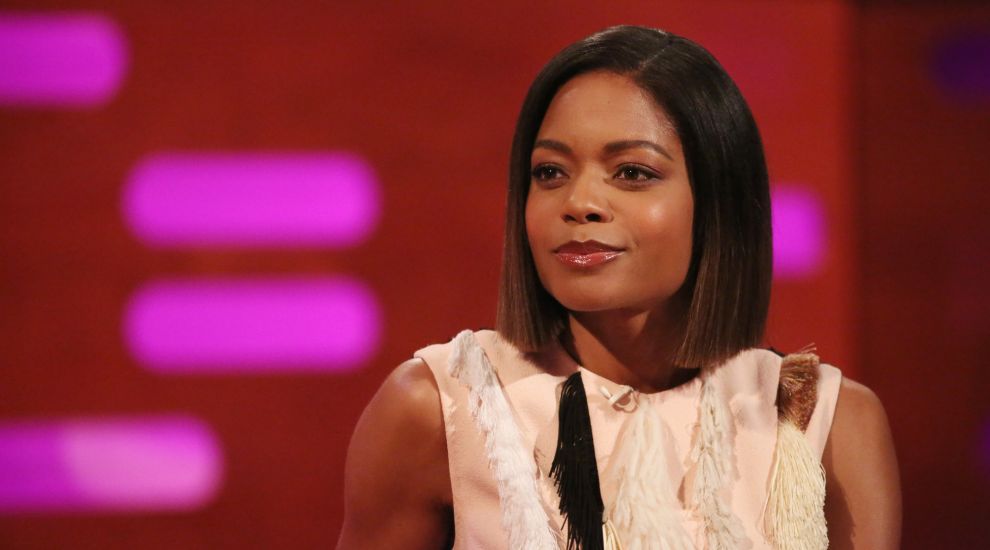 Naomie Harris has told how she had scoliosis as a child and had to learn how to walk again after surgery on her spine.

The James Bond actress, 43, was diagnosed with the condition – which is a curvature of the spine – when she was around 11.

She told Shape magazine: “The progression of the disease became severe in my teens, and I needed an operation.

“Doctors inserted a metal rod down my spine.

“I spent a month in the hospital recovering and had to learn how to walk again.”

“It was really traumatic,” added the star.

Harris, who is known for playing Eve Moneypenny in the 007 films, continued: “I saw kids in the hospital with scoliosis so advanced that they would never be able to stand properly.

“Since then, I have always appreciated the gift of a healthy body.”

The actress also told how she meditates to cope with stress, saying it has “changed my life”.

“It forces me to stop whatever I’m doing and take a break. That’s crucial because I have to have a goal.

“It keeps me expanding and growing and learning, and it forces me out of my comfort zone to develop new skills.”

Harris is on the cover of the magazine’s October issue.