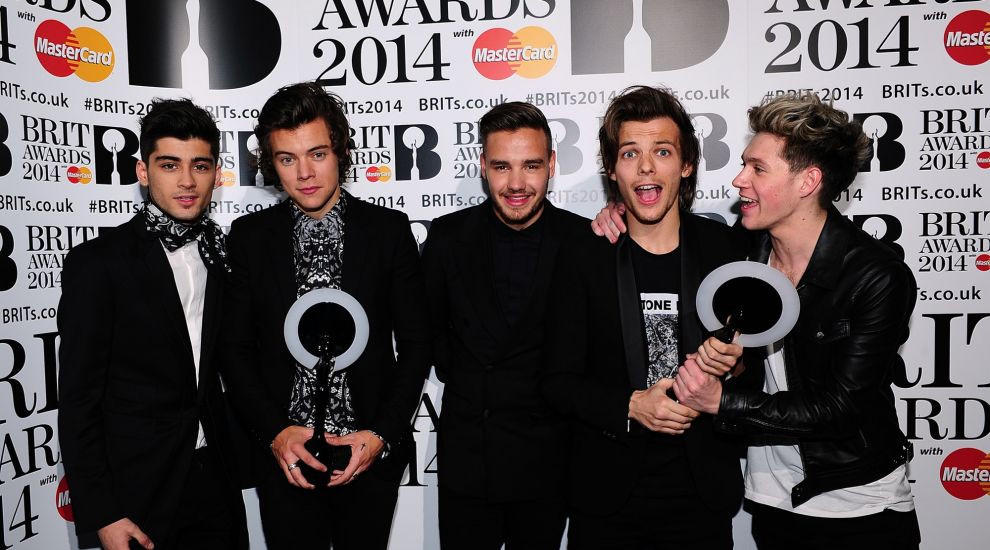 Liam Payne says a One Direction reunion is on the cards – but at least two years away.

Zayn Malik, 26, left the group, signing a solo contract, before the remaining members of the boyband went on hiatus in 2016.

Payne, 26, told Channel 4 show Sunday Brunch: “I think at some point we will get back together. I think we will, for sure.

“I don’t know when that is yet but, all I know is there is at least two years while everyone’s just released new music where you have to go and promo and do all of that.

“There are at least two years. ”

Payne said he saw Styles recently for the first time in several years when he watched his ex-bandmate perform at Capital’s Jingle Bell Ball.

“I actually saw him for the first time in three years yesterday.

“We hadn’t seen each other in a long, long time. It was really nice, he’s still the same boy as when I left him, really sweet … he’s such a lovely lad,” he said.

The singer showed his support for his former One Direction bandmate as Styles sang tracks such as What Makes You Beautiful.

Payne told the Channel 4 show: “I think people have a misconception that we were all just massive mates, that’s just not the case.”

But he added: “There’s no bad blood between anyone.”