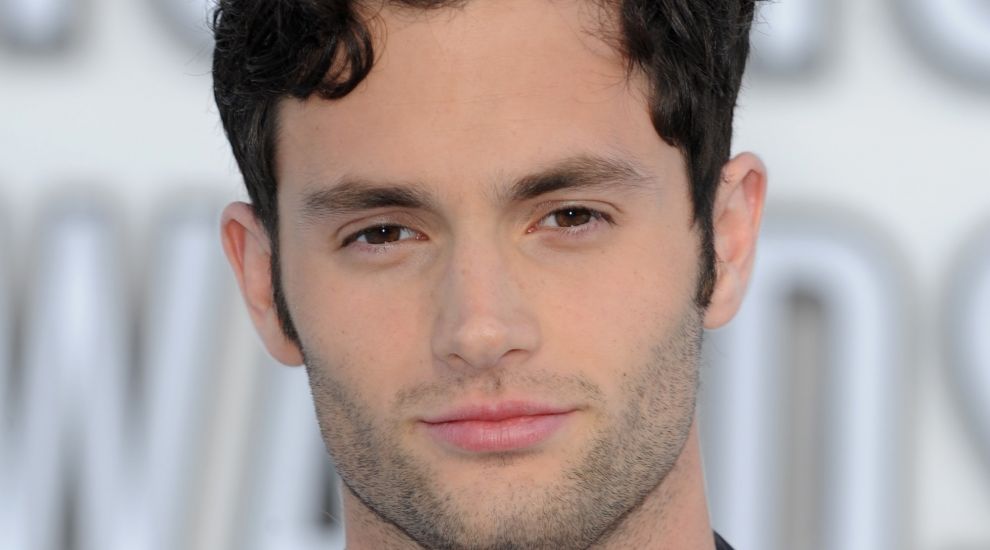 Psychological thriller You given a third season by Netflix

Psychological thriller You given a third season by Netflix

Netflix has announced it has renewed hit series You for a third season.

The psychological thriller stars Gossip Girl’s Penn Badgley as Joe Goldberg, a delusional serial killer who spends the first season obsessing over a woman he meets at his bookstore.

Season two shifts the action to Los Angeles, where Joe – now going under the name Will Bettelheim – falls in love with a new woman played by Victoria Pedretti.

Badgley and Pedretti are set to reprise their roles for a third installment, which will be comprised of 10 episodes.

Netflix announced the new season on Twitter and it is expected to arrive in 2021.

You is based on a 2014 novel written by American author Caroline Kepnes.

It originally started life on US network Lifetime but exploded in popularity when bought by Netflix.