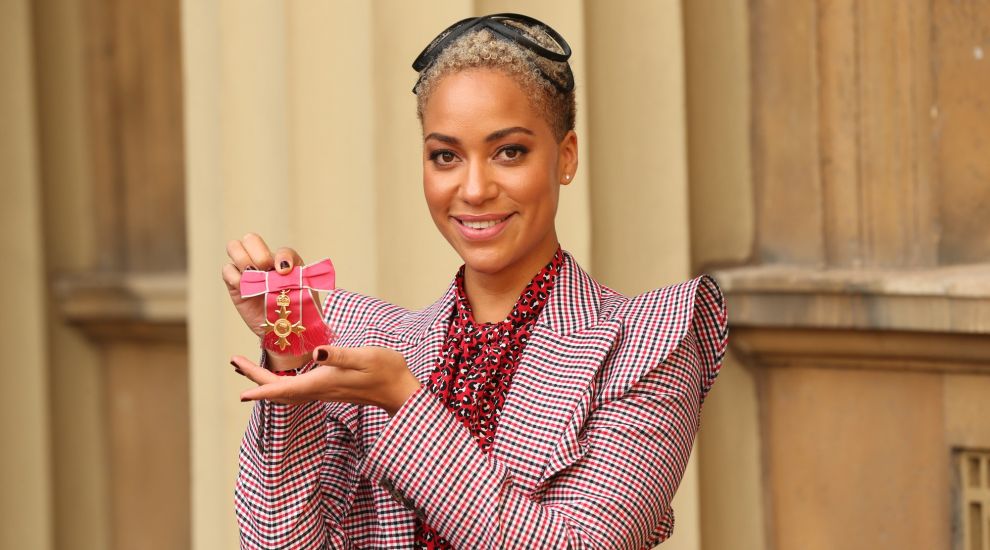 Queen gives advice on how to play Hamlet during awards ceremony

Queen gives advice on how to play Hamlet during awards ceremony

Actress Cush Jumbo joked that she had better remember all her lines when she plays Hamlet after having told the Queen she is taking on the weighty role.

Jumbo, 34, told the Queen that the Shakespearean play at the Young Vic is her next big project in 2020 as she collected her OBE for services to drama.

It had already been an emotional day for the star of hit US dramas The Good Wife and The Good Fight as her extremely proud Nigerian-born father Marx “kept on crying” ahead of the Buckingham Palace award ceremony.

After her brief exchange with the Queen, Ms Jumbo said: “It was funny because I think she may have thought she misheard me (about being in Hamlet).

Jumbo told the Queen it will be good “if I can remember all the lines”.

The Queen responded that “there is one very famous line that you must not forget”.

Jumbo joked after the ceremony: “She (the Queen) knows I’m playing Hamlet, maybe she will come.”

Jumbo, who was born in Lewisham, south east London, said: “I am British and was born here and have been passing this palace since I was a kid.

“It is a great honour but also to be recognised for something that you love doing so much I just found it all very emotional and my legs were shaking in the queue.”

Ms Jumbo also brought her Scunthorpe-raised mother Angela and husband Sean to the ceremony but 11-month-old son Maximillian had to stay at home.

She is best known for her role as lawyer Lucca Quinn, who first appeared in the The Good Wife and in The Good Fight.

She appeared in British TV series including Harley Street, Torchwood, Lip Service, Getting On and Vera before her break-out role.

She has also enjoyed a successful stage career.

She was nominated for an Olivier Award for the role of Marc Anthony in Phyllida Lloyd’s all-female version of Julius Caesar at the Donmar Warehouse in London in 2012.

She credited this experience with giving her the confidence to write her own one-woman show about Josephine Baker, Josephine and I, in which she also starred.

She is also set to star opposite David Tennant in the new Channel 4 drama Deadwater Fell.