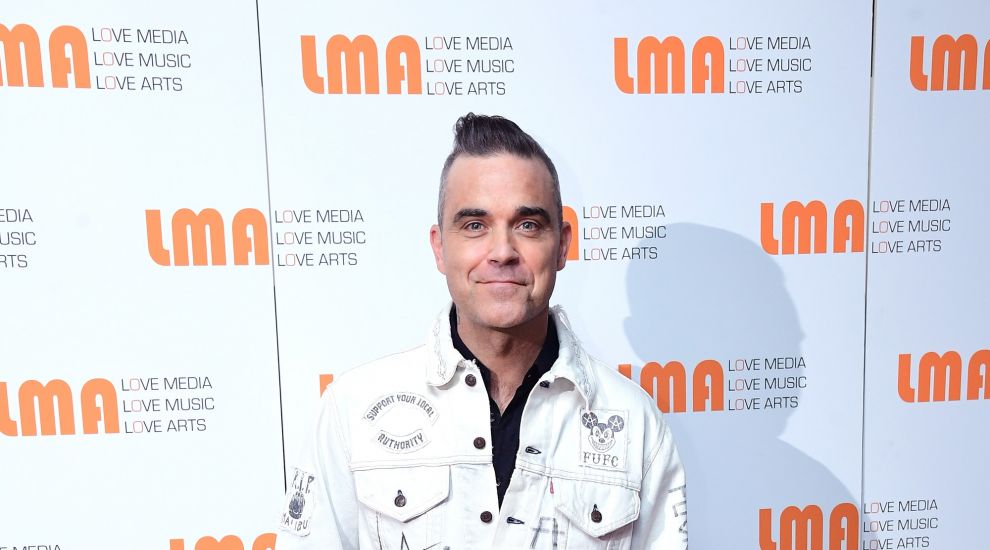 Robbie Williams has his say on Coleen Rooney-Rebekah Vardy feud

Robbie Williams has his say on Coleen Rooney-Rebekah Vardy feud

Robbie Williams has weighed in on Coleen Rooney’s feud with Rebekah Vardy.

Rooney, 33, made headlines around the world when she claimed Vardy’s Instagram account was the source of leaked stories about her private life.

Pop star Williams, 45, told the Telegraph Magazine: “There was a dramatic over-correction.

“Let’s say Rebekah Vardy was guilty, which we don’t know. How she will feel inside right now is 10 times worse than how Coleen Rooney would have felt when those things were happening to her.

“It’s a dangerous game to play…

“I understand Coleen Rooney’s need for revenge and I would probably have done the same thing. But we have to be very careful.

He warned that once a comment is out on social media it becomes beyond control and “a 16-headed monster”.

Williams said he has banned himself from knowing his own Twitter password, “because in anger I can be quite creative and my aggression would serve me badly”.

Vardy, 37, the wife of Leicester City striker Jamie, furiously denies any wrongdoing and said she has hired a cyber security expert to clear her name.

Rooney said she spent months trying to get to the bottom of who was leaking stories about her.

Vardy said arguing with Rooney would be like “arguing with a pigeon” as the fallout from their highly public dispute continued.