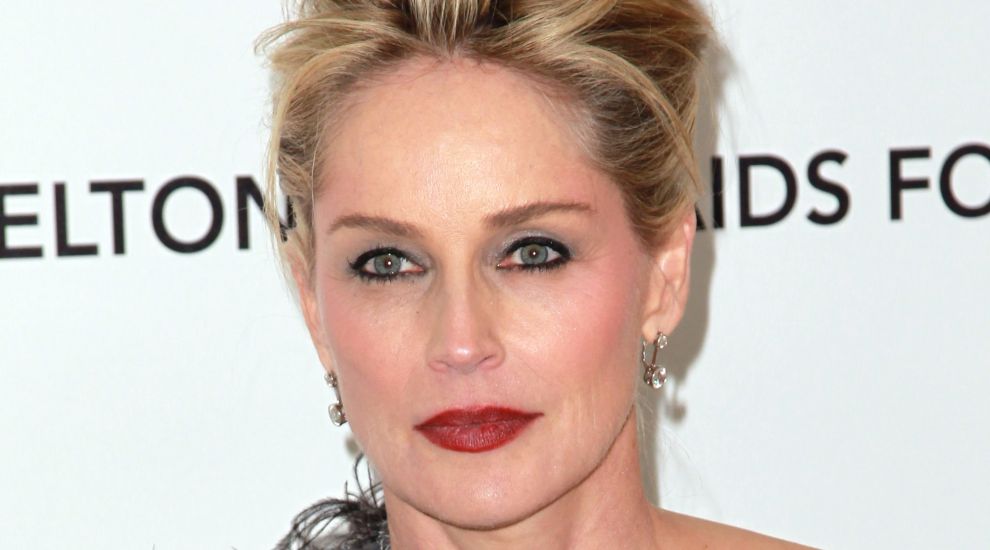 The actress, 61, recreated the moment, this time with underwear on, as she was crowned Woman Of The Year at the GQ Men Of The Year Awards in Berlin.

She told the audience: “Some years ago I was sitting on a sound stage, and my director said, ‘Can you hand me your underpants because we’re seeing them in the scene and you shouldn’t have underpants on but we won’t see anything.’

“I didn’t know this moment would change my life.”

Referring to the scene from the 1992 film, in which she starred opposite Michael Douglas, she said: “Thank you for choosing me to be Woman Of The Year because there was a time when all I was, was a  joke.”

Wearing a short, black dress and sitting on the stage, Stone said she had reclaimed her “grace” and “dignity”.

“I respected it… Because we have every right to be powerful in whatever form of sexuality we choose to have and no-one is allowed to take that away from you.”

She told the GQ Men Of The Year awards she was “here in my grace, tenderness and dignity” and “it was hard won”.

She asked the audience to recreate the scene, saying: “Do you feel empowered? Maybe not. Let’s do it again.”