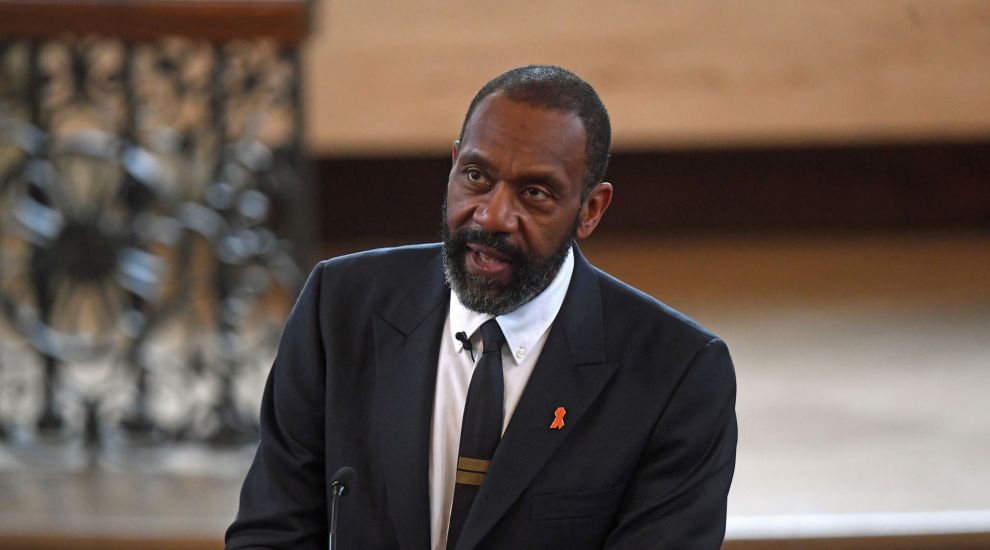 Sir Lenny Henry quipped “I am Justin Trudeau”, as he took to the stage at a television conference.

The Canadian prime minister, 47, has apologised after a yearbook photo surfaced of Mr Trudeau in “brownface” make-up at a 2001 Arabian Nights costume party.

Now comedian and actor Sir Lenny, 61, speaking at a Royal Television Society (RTS) event, has introduced himself as the Canadian prime minister.

“Nice to see you. I am Justin Trudeau. I’ll be answering your questions any minute now,” he said, to laughs.

Campaigning for diversity, Sir Lenny has previously called on lawmakers to guarantee true representation in UK film and television.

On Friday, at the RTS Cambridge Convention, he spoke about “what now needs to be done” in the industry.

Mr Trudeau has apologised and asked Canadians to forgive him following the “brownface” controversy.

Time magazine published the photo of Mr Trudeau on Wednesday, saying it was taken from the yearbook from the West Point Grey Academy, a private school in British Columbia where Mr Trudeau worked as a teacher before entering politics.

It shows the then 29-year-old Mr Trudeau in a turban and robe with dark make-up on his hands, face and neck.