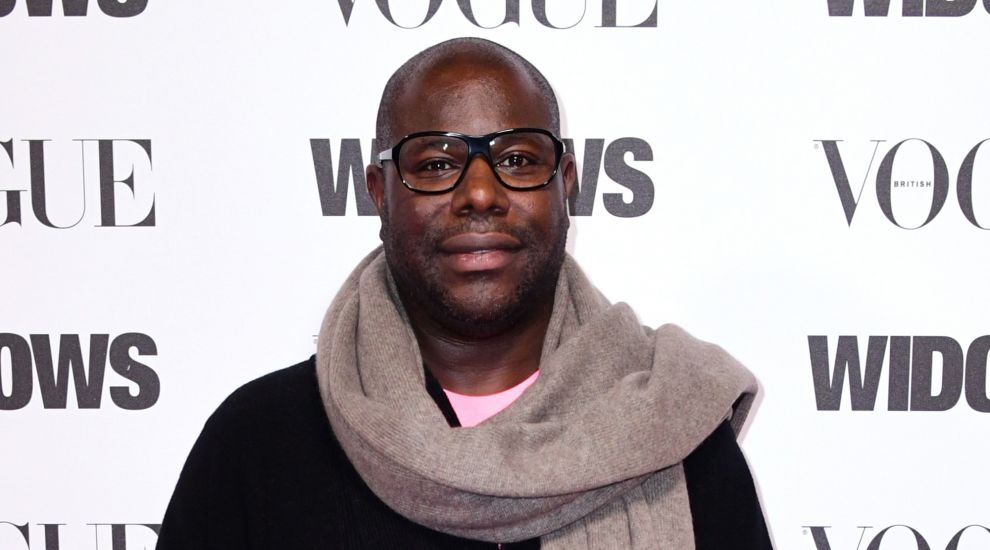 Filmmaker Sir Steve McQueen has signed a deal with Amazon Studios which will see him produce a sci-fi series for the streamer.

As part of the deal, the Oscar-winning 12 Years A Slave director is working on Last Days, described as being an intergalactic thriller set in a dystopian future.

In the show, the world’s governments have secretly colluded to create a plan to selectively colonise Mars to get away from a dying Earth.

Sir Steve said: “I’m thrilled about this new venture and partnership with Amazon. The idea of having a partner that will support and facilitate risk and change is more than exciting.”

The 50-year-old’s deal was announced during an Amazon Studios panel at the Television Critics Association winter press tour in Pasadena, California, on Tuesday.

Amazon also announced a deal with Brad Pitt’s Plan B production company as well as with actors Diego Luna and Gael Garcia Bernal.