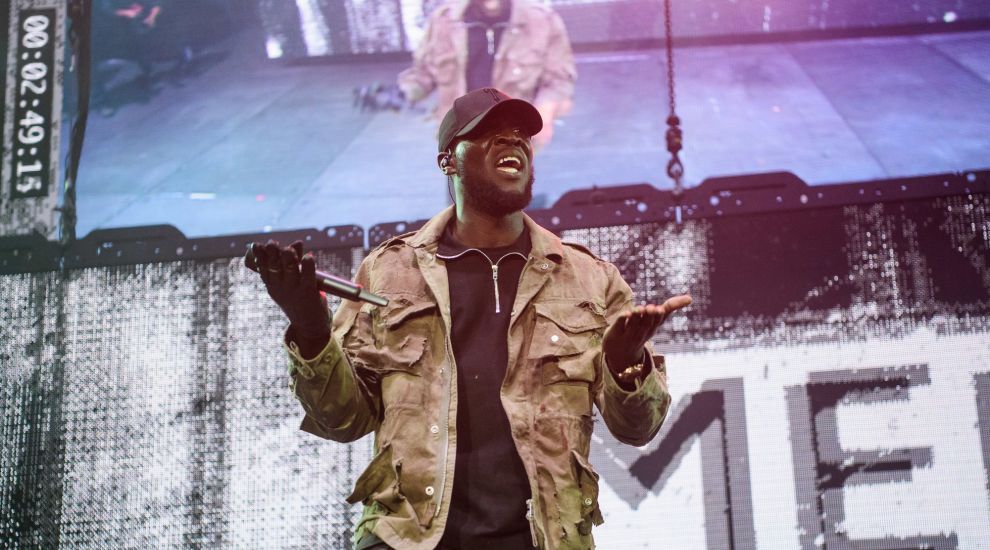 Stormzy has revealed that his second album will be called Heavy Is The Head and will contain a previously unreleased song with Ed Sheeran.

In a post to his 1.3 million Twitter followers, the Brit Award-winning grime rapper, 26, also said the record would be released on December 13.

Its title appears to refer his song Crown, released in June, which features the lyrics: “I tried to be grateful and count all my blessings / But heavy is the head that wears the crown.”

Stormzy’s post on Monday also unveiled the album’s full tracklisting as well as its cover.

The cover shows Stormzy wearing a crown and holding the Banksy-designed Union Jack stab vest he wore during his Glastonbury Festival headline performance in June.

The 16-track album, which arrives on the rapper’s own Merky Records outfit, will include three previously released tracks – Wiley Flow, Crown and Vossi Bop – as well as unreleased songs such as Super Heroes, Handsome and Rachael’s Little Brother.

Stormzy, from south London, has also collaborated with close friend Ed Sheeran and Nigerian singer Burna Boy on the track Own It.

Headie One, Yebba and Aitch are also among the stars who will appear on the record.

It was the first album by a grime artist to reach number one.

In June this year he used his Friday night slot on Glastonbury Festival’s Pyramid Stage to highlight the experience of young black people in the UK.