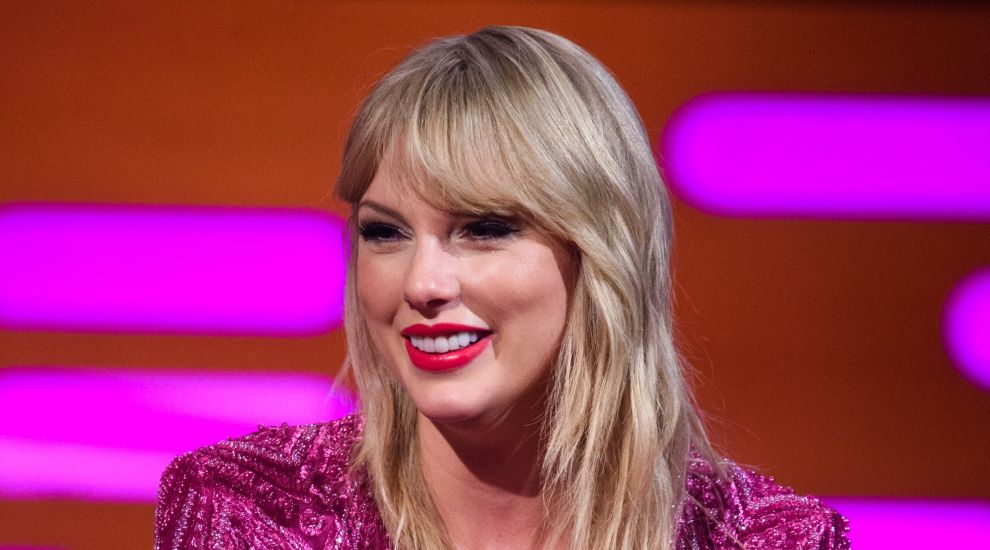 Taylor Swift has donated money to some of her fans who are struggling to pay their bills amid the global coronavirus crisis.

The US pop star has given 3,000 US dollars (£2,500) each to a number of her devotees who had told of their financial problems on social media.

Some of those people have since shared their disbelief and gratitude while revealing her actions online.

One fan called Bernie posted a screengrab showing a private message to her from Swift that read: “Bernie, I saw your post and would love to gift you $3,000 to help with the stress of what’s going on right now.

“Can you please send the email address for your PayPal account? Love, Taylor.”

Bernie tweeted: “‘the one where your favourite person on earth casually calls you bernie’ THANK YOU FOR BEING THE BEST FRIEND EVER @taylorswift13 hejejsjfjajjf icannotbreathe.”

In a follow-up tweet, she shared another message from the Shake It Off singer, who said: “Hey I’m having trouble with PayPal since you’re out of the US – and now their offices are closed. Gonna have Taylor Nation reach out to you tomorrow to figure out the fastest way to get this to you.”

Bernie had replied: “thank you bb, don’t worry about it!!! you have no idea how much this means to me and my mom.”

Another fan, called Holly, said that she had made a post on blogging site Tumblr “about how I was scared I wouldn’t be able to stay living in NYC because of what corona has done to the music industry”.

She added: “@taylorswift13 literally single-handedly saved my ability to stay here. i cannot even believe my eyes right now.”

She posted a grab of a transaction that revealed she had received 3,000 US dollars from Swift’s company Taylor Nation, LLC, along with a message from the star herself that said: “Holly, You’ve always been there for me.

“I want to be there for you right now. I hope this helps. Love, Taylor.”

Another Swift fan called India posted: “In summary: I’m shaking and crying and just fell over a rug in my rush to ask my brother if Taylor’s message was real & now I’m probably (definitely) concussed.

“This virus took my new dream job away but @taylorswift GAVE ME SOME JOY TONIGHT out of pure kindness I’M— #BEKind.”

She had received a message from Swift that said: “India, I’m so sorry things are tough right now and I’d like to gift you $3,000 to help ease that strain.

“Can you please send the email address for your PayPal account? Love, Taylor.”

Swift wrote back: “Love you dude. I’ll need the email address for your PayPal account since you’re outside of the US.”

India – who had previously posted that her “new job was cancelled for at least six months because of the virus so currently have no income at all” – had thanked her again and also shared a picture of her cat Fat Louis.

One fan, called Samantha Jacobson, told People magazine in the US that she was “just speechless” after discovering Swift had sent her money.

Jacobson worked as a cocktail waitress but recently wrote online that she has “no job, no income, no way to pay my bills” as her workplace was shut down amid the Covid-19 pandemic.

She told the magazine: “I couldn’t believe someone I had looked up to and love and respected for so long has reached out with such generosity.”

Ryan Reynolds and Blake Lively have also donated one million US dollars to two food bank charities, and US pop star Ariana Grande has reportedly donated money to a number of her fans.