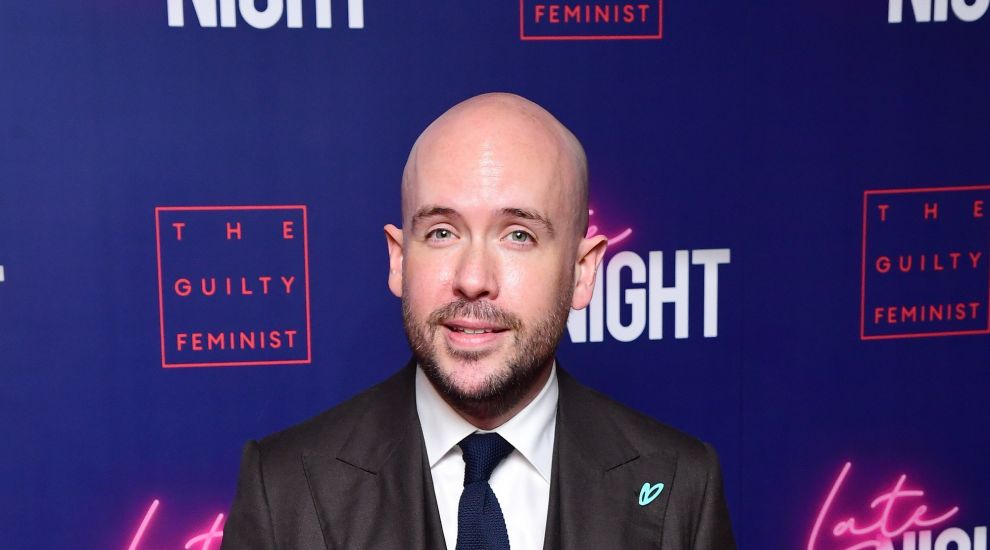 Tom Allen has said that his mother has been “told off” by the police during the coronavirus lockdown for stopping exercising while she was out of the house.

The comedian said that an officer approached her after she stopped to look in the window of an estate agent, telling her that “it’s a time for exercise only”.

Speaking on Channel 4’s The Steph Show, he said: “Steph, mother’s been in trouble with the po-po… with the feds… with the five-0!

“She went out for her walk yesterday with dad, and she was just looking in the window of an estate agents and she got told off because she had stopped.

“A police officer came over and said, ‘You’re not supposed to be looking in a window, it’s not time for mooching, it’s actually a time for exercise only’.”

Allen added that his mother “was very upset as she’s never been in trouble with the feds before”.

He then joked: “Well, they arrested her and she’s in prison now. She’s doing time!

“I must pop down and do the bail, but maybe later.

“It’s so difficult to get out of the house.”

The Steph Show was launched earlier this week on Channel 4 after producers brought forward its start date in a bid to bring some “much-needed joy to your day and help you navigate your way through the madness”.

– The Steph Show airs daily on Channel 4 from Monday March 30 at 12pm. 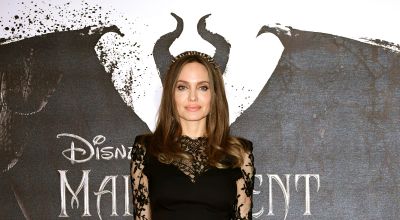 Angelina Jolie: Children will remember school shutdown all their life »