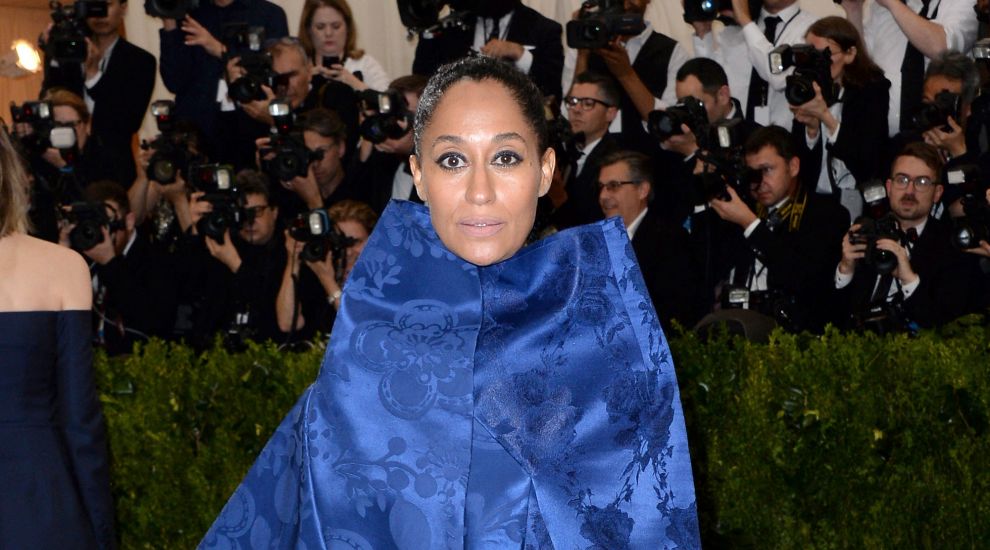 Tracee Ellis Ross has said it took her a while to realise that black was beautiful because of the “blinders” that society gave her.

The actress – the daughter of singer Diana Ross – said things changed when she saw a TV programme about Nina Simone.

She told Essence magazine: “It took me way longer than I wish it had.

“I’d catch glimpses of people who saw beauty in ways I had missed because of the blinders society gave me.

“Then one day I was watching a Nina Simone documentary and I thought, ‘Wait. It should be her name next to the word beauty. Why was I sold the wrong vision? My heart knows that’s beauty’.”

Ross, who is known for her roles in Girlfriends and Black-ish, also told how she has had moments where she has felt like giving up in Hollywood.

She said: “I really thought when Girlfriends finished that the pearly gates of Hollywood were going to open, and they were going to be like, ‘What movie would you like, ma’am? Please, choose whatever.’

“That did not happen.

“It forced my soul to continue to search for what it longed for, dreamed of, wanted to be.”