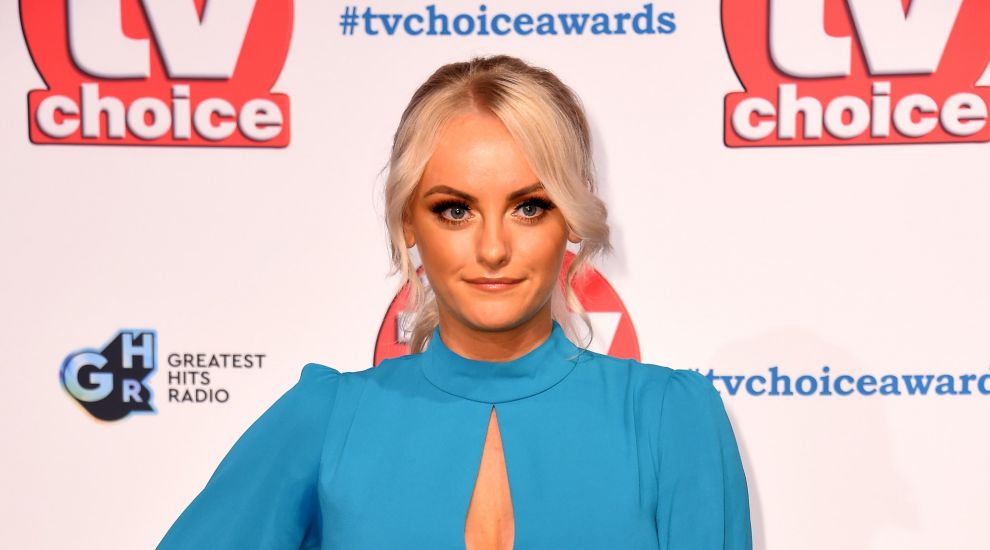 Coronation Street fans said they were “heartbroken” as Sinead Tinker was told she had just a few months to live.

In the latest instalment of the ITV soap, she was told that it had spread and that she had only three or four months left to live.

Viewers said they were devastated by Sinead’s terrible news, and many posted crying emojis on social media.

One said on Twitter: “Sinead’s my age and we both have beautiful baby boys, this scenario is my absolute worst nightmare. I’m in bits. Well done @itvcorrie for an absolutely heart wrenching and beautiful performance tonight.”

“I am heartbroken for Daniel and Sinead,” said another.

“My heart is breaking watching Sinead’s story, this is a reality for so many people, even without a terminal diagnosis cancer is terrifying. We really need to find a cure,” said another fan.

“These scenes between Daniel and Sinead are just breaking my heart,” said another viewer.

“Losing someone you love to cancer is one of the worst things in the world.”

“I’m crying like a baby, this entire storyline is beyond heartbreaking,” tweeted another fan.