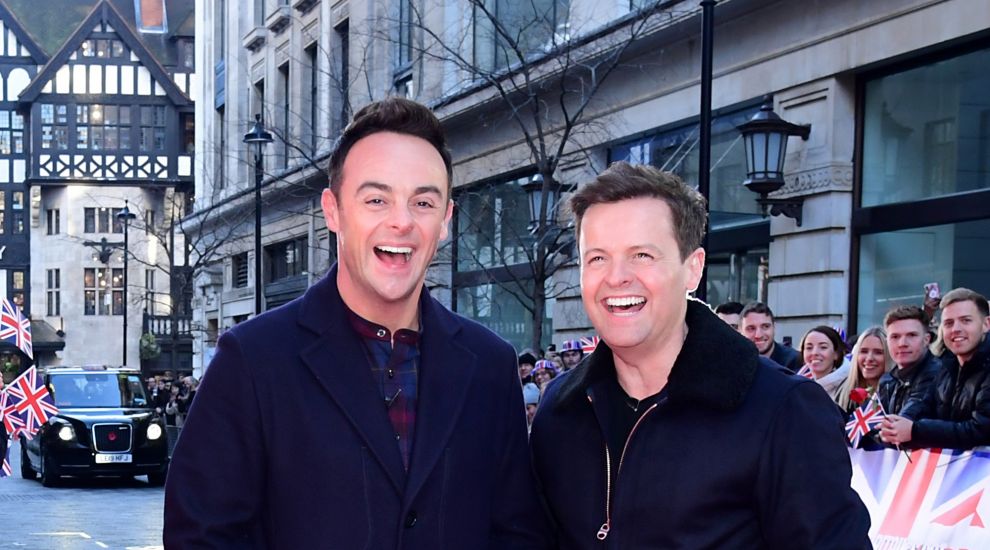 Ant and Dec have delighted fans by taking on the so-called Dolly Parton challenge.

The presenting duo shared four images to their Instagram account on Friday along with the caption: “Oh, go on then…”

Country music star Parton sparked the social media craze on Tuesday by sharing four similar images of herself, with the message: “Get you a woman who can do it all”.

The pictures showed her in various states of dress, each one representing one of the social media platforms.

The internet soon caught on with the hashtag #dollypartonchallenge.

Catwalk star Naomi Campbell used the challenge to show off her humourous side, posing with antibacterial wipes.

US pop star Janet Jackson’s contribution included a snap with an emotional fan.

Star Wars actor Mark Hamill could not resist the allure of a Parton meme challenge, writing “OK. I’ll play along too.”

American actress Padma Lakshmi also joined in, writing “Had to do it to ’em” and using a picture of Squidward from Spongebob Squarepants for the Twitter section.

It wasn’t just people getting involved though – the US National Park Service let their furry (and not so furry) friends have a go too.

Meanwhile, Lewis Hamilton’s F1 team, Mercedes, showed off the sexier side of the car with their Tinder offering.

But it was the Museum of Fine Arts in Boston, USA, which was best placed to win the challenge, using an array of art to get its point across.

“Get you a Museum who can do it all.”