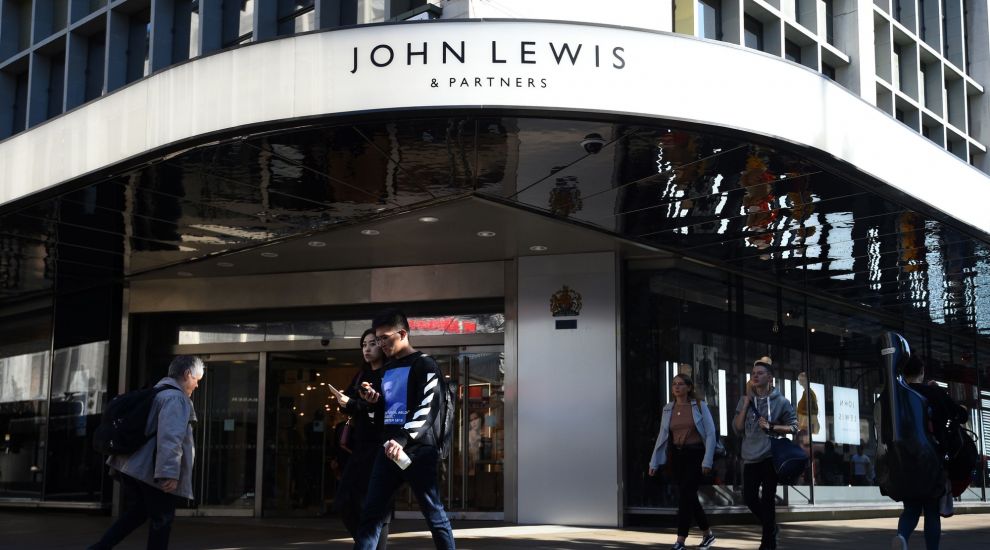 Retail giant John Lewis has sent a box of treats to a Virginia-based lecturer who has the same name as the firm and continues to be bombarded with messages on Twitter.

John Lewis – who owns the Twitter handle @johnlewis – spends much of his time redirecting unwitting customers who have sent messages to him in error.

With the John Lewis Christmas advert something of a modern tradition, Mr Lewis sees a spike in messages at this time of year.

And this year, the department store recognised Mr Lewis’s unending efforts to help their customers with the goody bag from heaven.

“@jlandpartners sent me another box of goodies: Edgar, a Google Home Hub, a cashmere scarf/hat set, chocolate Edgars, a tin of Quality Street chocolates, the pudding from the ad, and more! Thank you!”

This year’s advert, John Lewis’s first joint Christmas campaign with Waitrose, stars an unfortunate dragon called Edgar who accidentally creates havoc with his fire, only to win locals over by lighting the Christmas pudding.

“Over 100 “hope the day doesn’t dragon too much” puns and counting,” Mr Lewis tweeted the day the advert was released.

John Lewis also got in touch on Twitter to send their regards to their namesake.

“From us here at John Lewis & Partners, @waitrose and of course #ExcitableEdgar himself, you’re very welcome!” the @jlandpartners account replied.