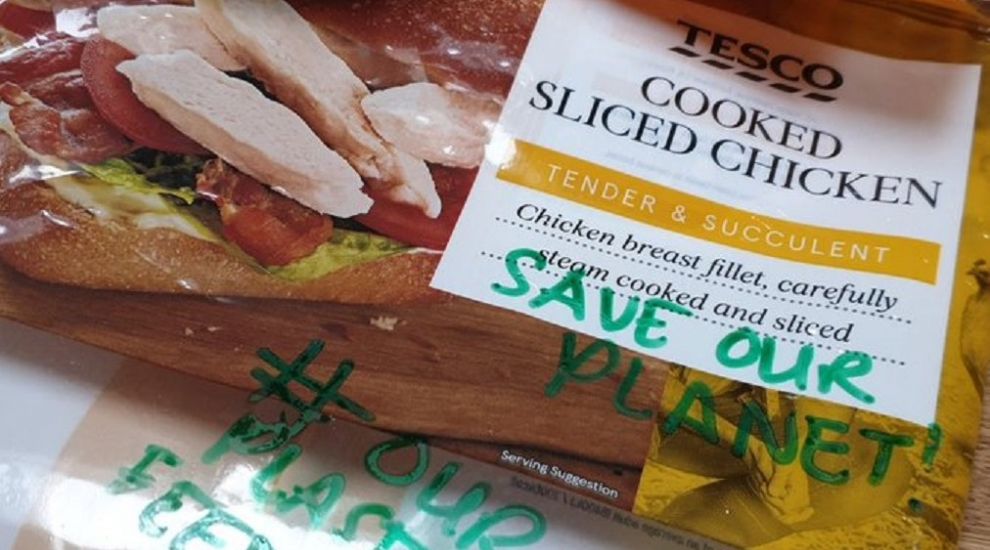 Social media users are being encouraged to take their plastic packaging back to the supermarket, in a campaign backed by stars including Sir David Attenborough, Joanna Lumley and Mary Berry.

The campaign was launched following the final episode of BBC One’s three-part series, War On Plastic.

Presenters Hugh Fearnley-Whittingstall and Anita Rani called for shoppers to return unwanted plastic over the next seven days, using the hashtag #OurPlasticFeedback.

Poppy, 26, from Newbury, filmed herself handing back a bag of plastic wrappers at her local Tesco.

She said: “I watched the show last night and wanted to be involved.

“I tweeted a picture of our week’s worth of plastic and Hugh replied asking if I could do a video when I took it back, so I did.

“I did ocean science at university, so it’s an issue that’s important to me.

“I also try my best to not buy unnecessary plastic, but there is so much of it in supermarkets that it is unavoidable when you work 9am to 5pm and don’t have the time to go to refill shops or local food markets which have less plastic.”

Morven Clements, 23, from Glasgow, said she will be returning plastic throughout the week after watching the show.

She said: “Fingers crossed there is a change.”

A report has revealed disposable plastic cutlery, polystyrene packaging, plastic cotton buds and stirrers are among eight items that should be eliminated by the end of 2020.

Dozens of companies have signed up to the UK Plastics Pact.