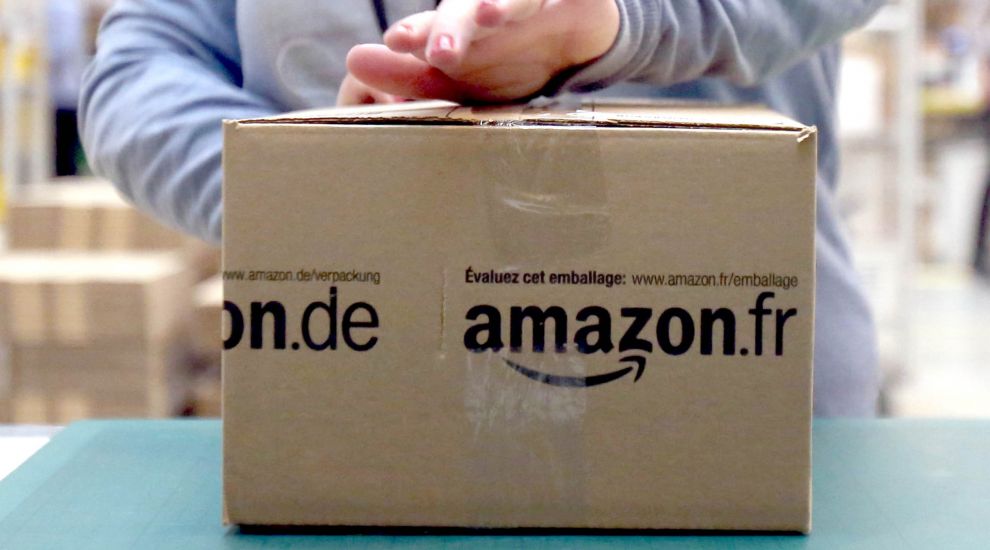 Officers in a US police department briefly turned into Amazon drivers after a stash of undelivered packages was found in a cemetery.

Police in Burlington, Massachusetts, said a “diligent groundskeeper” at a cemetery in the town north west of Boston found the packages in a waste bin and contacted police.

Officers did not say how many packages there were, but photos posted on social media showed about 20.

The packages were addressed to Burlington residents, so police took it upon themselves to deliver them.

They are also investigating how the packages ended up at the cemetery and have contacted Amazon.

They tweeted: “If you see an officer delivering your packages say hello!”