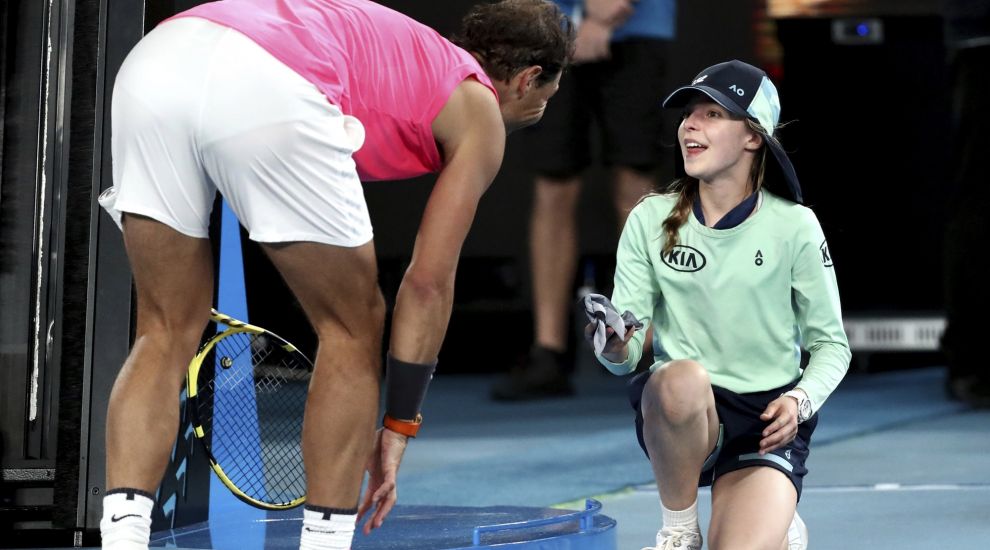 Rafael Nadal gave a ball girl a bandana and a kiss to apologise for hitting her on the head with a tennis ball.

Nadal, 33, was playing Federico Delbonis in the second round of the Australian Open when he stretched for a forehand to return the Argentinian’s serve and sent the ball crashing into the head of a ball girl stationed by the net.

The Spaniard grimaced as he saw his miscued shot strike the youngster and quickly jogged to her side to check she was okay.

“I was so scared for her,” he said after the game. “The ball was quick and straight on her, so she’s a super brave girl.

“It has been one of the more scary moments I’ve had on a tennis court because the ball was straight on the head.”

Addressing the ball girl, he added: “I’m very happy that you are good. You’re very brave.”

Nadal also gave the girl a bandana as a souvenir of her eventful day.

The number one seed will go on to face fellow Spaniard Pablo Carreno Busta in the third round. 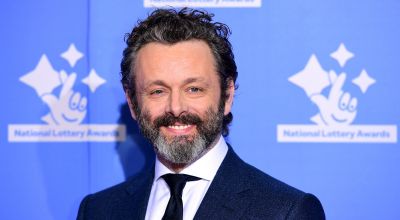 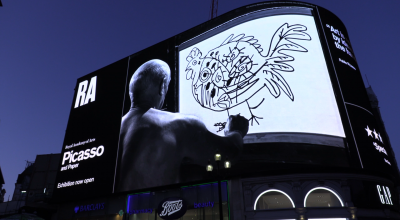 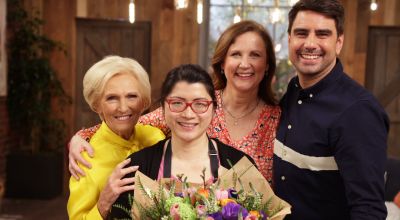 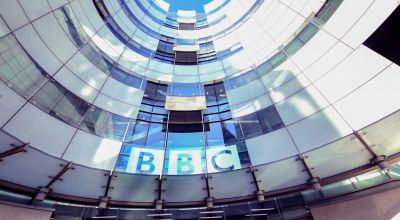 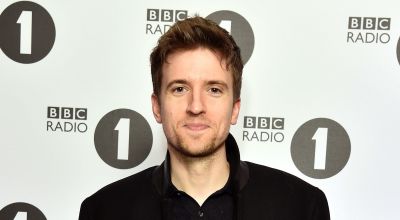 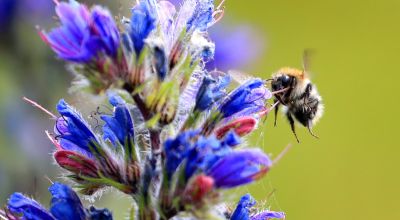 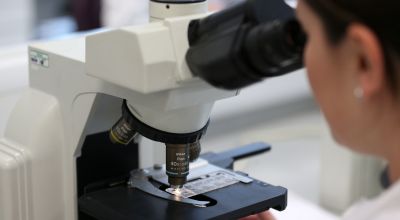 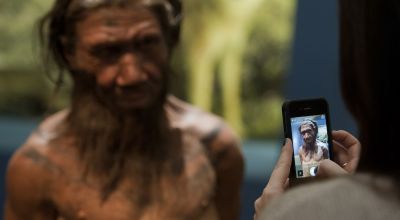 Ancestors of Neanderthals and Denisovans ‘interbred with Superarchaic humans’ »