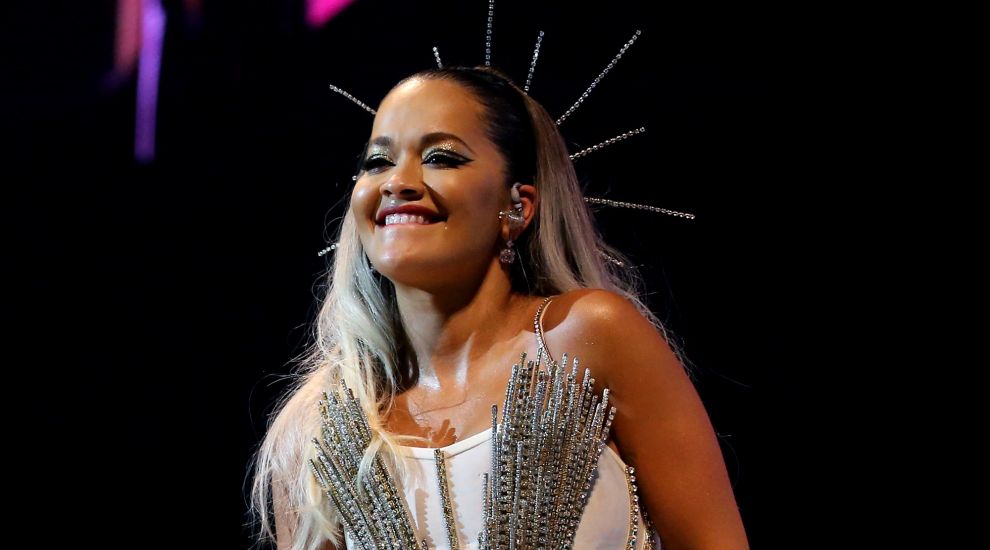 Rita Ora has joked that she will give up exercising at home after banging her head during a live video session with her fans.

The singer and TV star was filming an Instagram Live, showing off some of the exercise moves she likes to do at home while unable to get to a gym.

While attempting a jump squat, Ora failed to notice the low window frame above her.

As she leapt into the air, she caught her head with a loud crack.

Pulling a pained face and rubbing her head while being viewed by thousands of fans, she exclaimed: “Ow! Why am I so stupid?”

Laughing as she recovered from her exercise mishap, she added: “Gosh, I’ve always been so, so silly. Ow!

BBC Radio 1 DJ Greg James was among those having a laugh at Ora’s fitness fail, sharing a clip on Twitter and writing: “Your first laugh of the day courtesy of @RitaOra.”

She replied to him, along with three crying-laughing emojis: “I give up home exercising.”

Radio 1 DJ Nick Grimshaw, Ora’s friend, was also in hysterics at her blunder.

He tweeted: “Actually crying with laughter at this @RitaOra the gift that keeps on giving.”

She replied to Grimshaw: “Never again I give up.”

One of Ora’s fans asked how she was doing after hitting her head, and she tweeted that she is “OK thanks”.

The singer-songwriter released her new single, How To Be Lonely, which was co-written by Scottish music star Lewis Capaldi, on Friday. 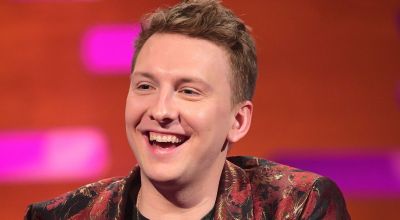