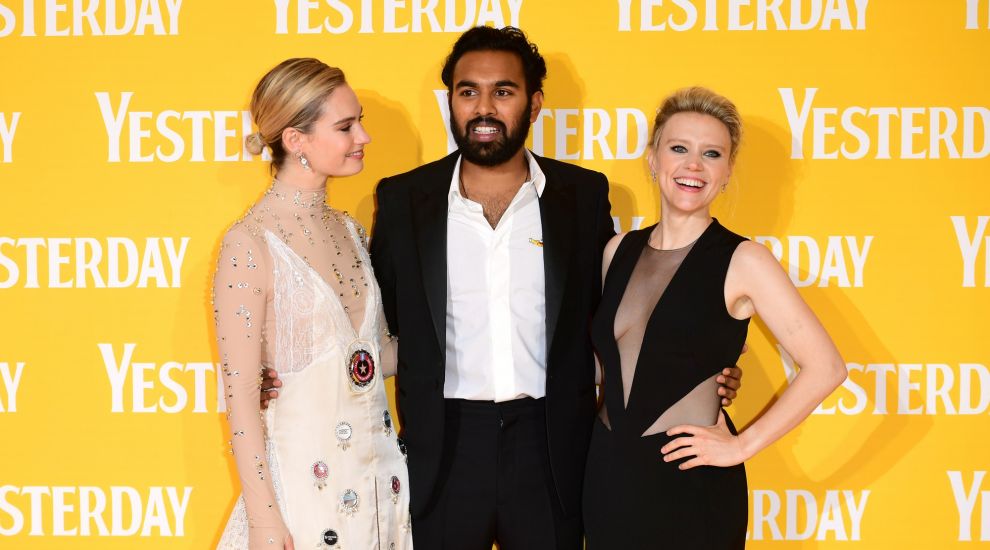 After the release of Richard Curtis and Danny Boyle’s Beatles film Yesterday, Twitter users have been penning their own versions of the quirky plot.

Yesterday follows a young man who wakes up from an accident to discover he is the only person who remembers the Beatles.

And naturally the internet had plenty of alternative narratives based on the film’s premise.

Arsenal fans might begin to feel like they are the only people who can remember the club’s unbeaten league campaign if their title drought goes on much longer.

And what about this for Jason Statham’s next project?

It was only a matter of time before somebody found the meta sweet spot.

And comedian Rhys James rounded things off nicely with a dig at the format of the joke itself.

Yesterday was released in UK cinemas on June 28.