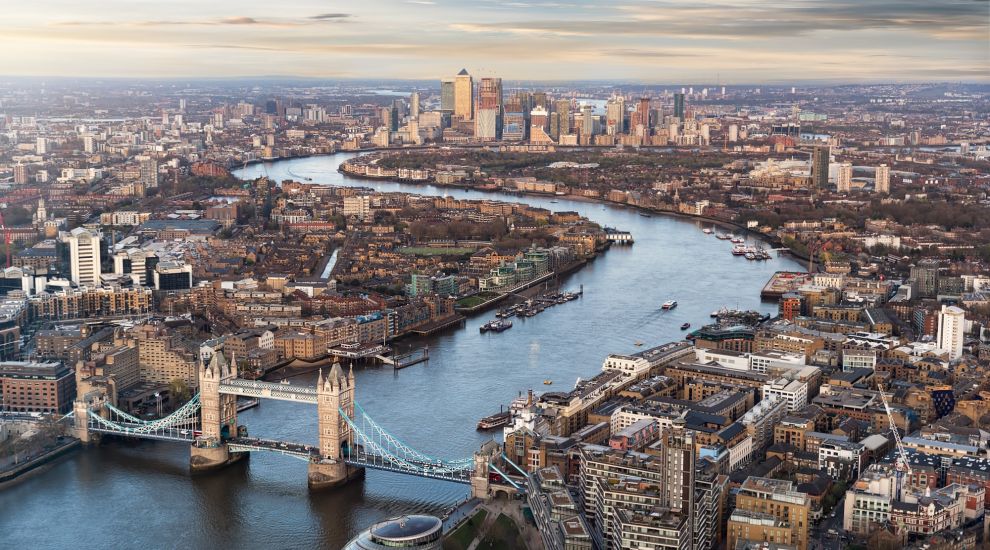 Tourists new to visiting Britain, from London to the Scottish Highlands, are explaining the quirks that shocked them the most when they visited.

Reddit user InfusedMJ asked those of the website: “Non-British people who visited the UK for the first time, what shocked you the most?”

From the way vegetables are cooked, to the amount of banter, people explained the things they found most bizarre about Britain, and some answers were unexpected.

Here are some of the best responses that British people might not have even noticed themselves.

3. Apparently British people have less personal space than others.

4. “Are you alright?” might not be a question after all.

5. Parks and buildings are all rather old in Britain.

7. Unfortunately, redheads are sometimes picked on.

8. Lastly, the countryside has to be seen to be believed.