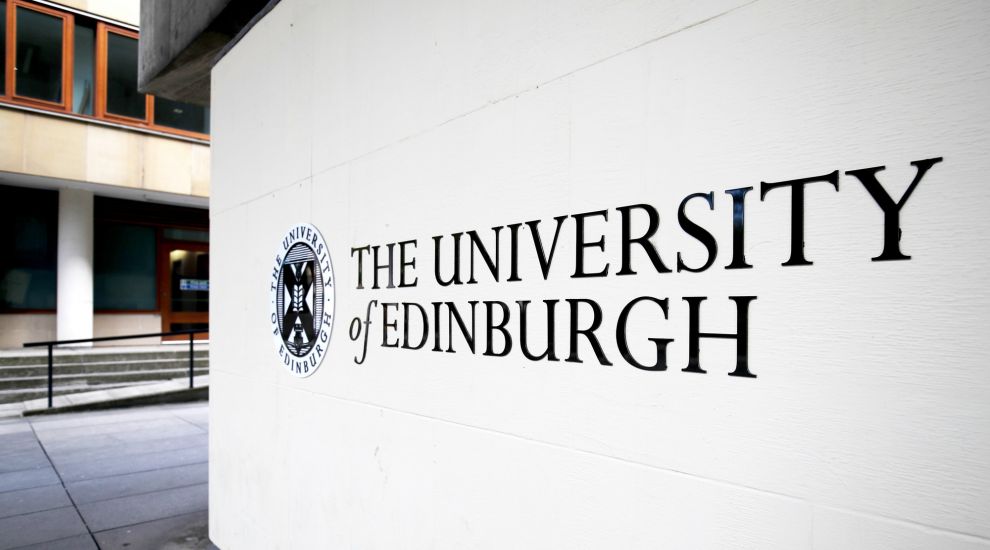 Cancer drug could be used to treat endometriosis

Cancer drug could be used to treat endometriosis

The painful symptoms of endometriosis could potentially be reduced with a drug previously investigated as a cancer treatment, according to new research.

Endometriosis – which affects 176 million women worldwide – is caused by the growth of lesions made up of tissue similar to the lining of the womb in other parts of the body, such as the lining of the pelvis and ovaries.

Researchers from the University of Edinburgh found cells from the pelvic wall of women with endometriosis have a different metabolism compared to women without the disease and produced higher amounts of lactate, similar to the behaviour of cancer cells.

When the cells from women with endometriosis were treated with dichloroacetate, they were found to return to normal metabolic behaviour.

The scientists also noted a reduction in lactate.

Further tests on a mouse model of endometriosis found, after seven days, a marked reduction in lactate concentrations and the size of lesions.

The researchers are conducting an early phase clinical trial to confirm their findings.

Lead researcher Professor Andrew Horne, of the MRC Centre for Reproductive Health at University of Edinburgh, said: “Endometriosis can be a life-changing condition for so many women.

“Now that we understand better the metabolism of the cells in women that have endometriosis, we can work to develop a non-hormonal treatment.

“Through a clinical trial with dichloroacetate we should be able to see if the conditions we observed in the lab are replicated in women.”

Currently the treatments available for endometriosis are either hormone-based, which can produce unpleasant side-effects, or surgery, which in half of cases results in lesions returning after five years.

The researchers believe the new findings could help alleviate endometriosis in women who cannot – or do not want to – take hormonal treatments or prevent recurrence after surgery.

The research was funded by the charity Wellbeing of Women and supported by PwC and the Medical Research Council UK.

Janet Lindsay, chief executive of Wellbeing of Women, said: “More than 176 million women suffer from endometriosis yet few people have heard of it and treatment, which can impact fertility, has progressed very little for over 40 years.

“This is why we are so excited by the findings of this research that Wellbeing of Women has funded and which could lay the basis for the first new non-hormonal treatment offering women a life-changing option.

“We are delighted that Professor Andrew Horne’s new treatment going to clinical trial could hugely impact so many women’s lives.”

The research is published in the Proceedings of the National Academy of Sciences.