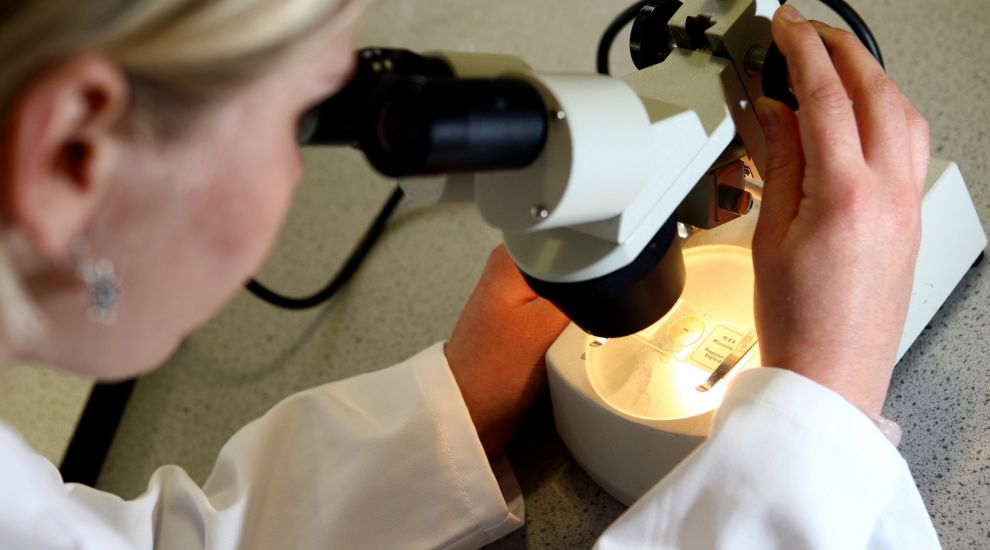 Deep mysteries of human brain to be probed by scientists

Deep mysteries of human brain to be probed by scientists

Scientists are hoping to reveal deep mysteries of the human brain by mapping it in unprecedented detail.

Researchers hope to map the trillions of connections between brain cells – known as synapses – that allow chemical and electrical messages to flow and are vital for healthy brain function.

The elaborate map will show how these vital connections are organised throughout the brain and in its different regions.

If successful, the University of Edinburgh project will deepen the fundamental understanding of brain structure and function, and shed light on different brain diseases and behavioural conditions, scientists said.

Lead researcher Professor Seth Grant said: “Unravelling the immense complexity of the human brain is one of the great scientific challenges.

“We will chart the molecular architecture of the human brain and our maps will help explain the basis of our thoughts and actions in healthy people and those with brain disorders.”

Researchers based at the University of Edinburgh’s Centre for Clinical Brain Sciences have been awarded a £1.3 million grant by the Wellcome Trust for the work.

The new project builds upon their previous work creating another such map – called a synaptome – for the mouse brain.

Scientists used cutting-edge techniques such as molecular imaging and artificial intelligence to look at synapses across the whole of the mouse brain.

The study showed mice bred to mirror aspects of autism and schizophrenia had different synaptome maps and did not recall information properly.

The map suggested the diversity of synapse types may be key to storing and recalling information, helping the brain to quickly locate memories through patterns of activity.

Experts hope to explore this further in the next phase.