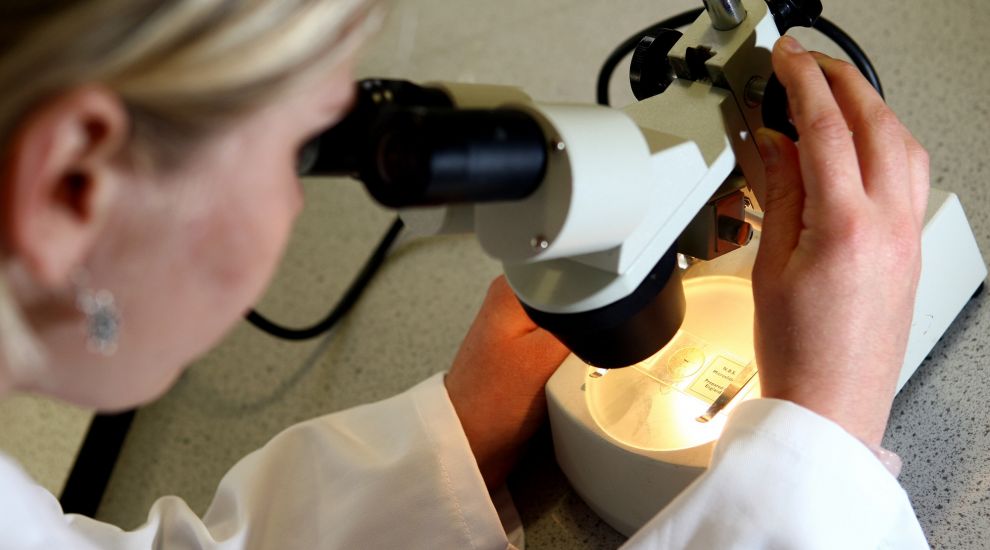 Scientists have identified a new strain of HIV –  the first to be discovered since 2000.

It the first time a new subtype of Group M HIV has been identified since classification guidelines were established at the turn of the century.

Group M viruses are responsible for the global pandemic, which can be traced back to the Democratic Republic of Congo (DRC) in Sub-Saharan Africa.

Researchers say the new discovery helps them to stay one step ahead of a mutating virus and avoid new pandemics.

Before an unusual virus can be determined a new subtype, three cases of it must be discovered independently.

The third, collected in 2001, was difficult to sequence at the time because of the amount of virus in the sample and the existing technology.

Global healthcare company Abbott made the discovery, which is published in the Journal of Acquired Immune Deficiency Syndromes (JAIDS).

Carole McArthur, professor in the departments of oral and craniofacial sciences, University of Missouri, Kansas City, and one of the study authors, said: “In an increasingly connected world, we can no longer think of viruses being contained to one location.

“This discovery reminds us that to end the HIV pandemic, we must continue to out-think this continuously changing virus and use the latest advancements in technology and resources to monitor its evolution.”

In order to make the most of this technology, Abbott scientists developed and applied new techniques to help narrow in on the virus portion of the sample to fully sequence and complete the genome.

The new Group M strain will not change the way HIV is diagnosed or treated, and simply means that people are tested for the new strain as well.

Existing diagnostic tests and anti-retroviral drugs, which suppress the growth of HIV, are designed to target the parts of the virus that are common to all groups.

“It’s important to stress that there are many different strains of HIV, but our ability to detect and treat the virus remains the same.

“Thanks to medical advances, HIV is now a long-term manageable condition and people on effective treatment can’t pass the virus on.

“Latest statistics from Public Health England show that around 7% of people living with HIV in the UK are unaware of their status – that’s why regular HIV testing is vital and we will be getting that message out there as part of National HIV Testing Week later this month.

“We now have the tools to end new HIV transmissions once and for all, and breaking down barriers to testing will help us achieve that goal.”