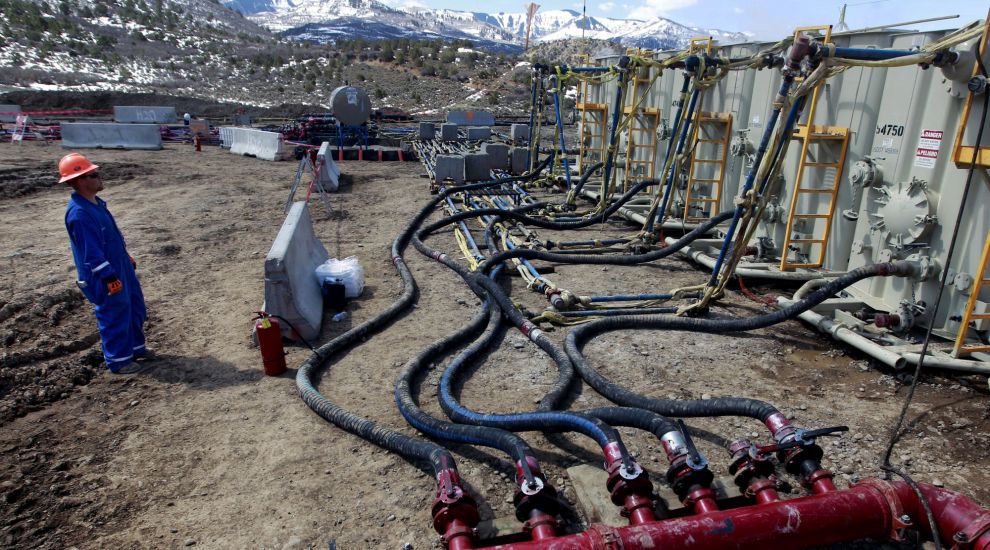 The request from William Happer, a member of the National Security Council, is included in emails from 2018 and 2019 that were obtained by the Environmental Defence Fund under the federal Freedom of Information Act and provided to The Associated Press.

That request was made to policy advisers with the Heartland Institute, one of the most vocal challengers of mainstream scientific findings that emissions from burning coal, oil and gas are damaging the Earth’s atmosphere.

In a March 3 email exchange Mr Happer and Heartland adviser Hal Doiron discuss Mr Happer’s scientific arguments in a paper attempting to discredit climate change, as well as ideas to make the work “more useful to a wider readership”. Mr Happer writes he had already discussed the work with another Heartland adviser, Thomas Wysmuller.

Academic experts denounced the administration official’s continued involvement with groups and scientists who reject what numerous federal agencies say is the fact of climate change.

“These people are endangering all of us by promoting anti-science in service of fossil fuel interests over the American interests,” said Pennsylvania State University climate scientist Michael Mann.

US President Donald Trump rejected in November the warnings of a national climate change assessment by more than a dozen government agencies, saying: “I don’t believe it.”

Mr Happer, a physicist who previously taught at Princeton University, has claimed that carbon dioxide, the main heat-trapping gas from the burning of coal, oil and gas, is good for humans and that carbon emissions have been demonised like “the poor Jews under Hitler”.

Mr Trump appointed him in late 2018 to the National Security Council, which advises the president on security and foreign policy issues. 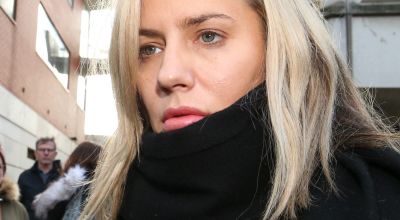