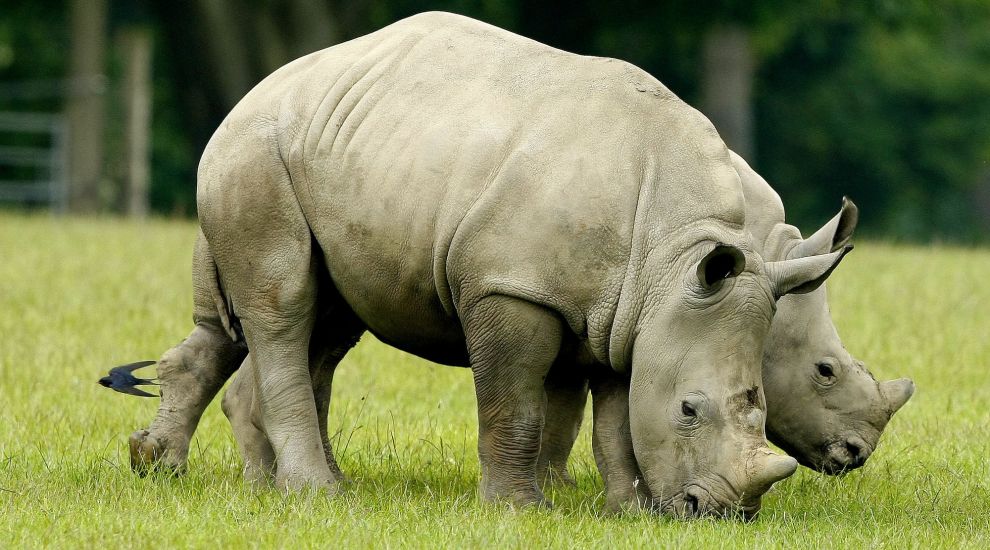 Scientists have invented a way to create fake rhino horn using horse hair – hoping it will provide a blueprint for flooding the market with credible fakes.

Rhino horn is believed to have many benefits in Chinese medicine, including working as an aphrodisiac.

However, researchers say the reality is that sellers are often cutting the horn with drugs such as Viagra.

They add that regardless of the blend, the demand for rhino horn continues to drive poaching, with devastating effects for wild populations.

The study, published in Scientific Reports, aims to provide a way to confuse, and in turn diminish, the demand for real rhino horns.

According to the scientists from the University of Oxford and Fudan University, Shanghai, this will be done by demonstrating a way to a vastly cheaper copy that can be used to infiltrate the market.

Co-lead author Professor Fritz Vollrath, from the University of Oxford’s Department of Zoology, said: “It appears from our investigation that it is rather easy as well as cheap to make a bio-inspired hornlike material that mimics the rhino’s extravagantly expensive tuft of nose hair.

“We leave it to others to develop this technology further with the aim to confuse the trade, depress prices and thus support rhino conservation.”

In the proof of concept, the scientists bundled together tail hairs of the rhino’s near relative, the horse, and glued them together with a matrix of regenerated silk to mimic the collagenous component of the real horn.

This allowed them to fabricate sample structures that were confusingly similar to real rhino horn in look, feel and properties.

Analytical studies demonstrated similarities in composition and properties between natural and faux horns.

According to the researchers, it is important that plausible copies should be simple to produce while being very similar in both structure and chemical composition.

Co-author Ruixin Mi, from the Department of Macromolecular Science at Fudan University, said: “Our study demonstrates that materials science can contribute to fundamental issues in biology and conservation.

“The fundamental structure of the rhino horn is a highly evolved and tough fibre reinforced bio-composite and we hope that our attempts to copy it will not only undermine the trade in rhino horn but might also find uses as a novel bio-inspired material.”