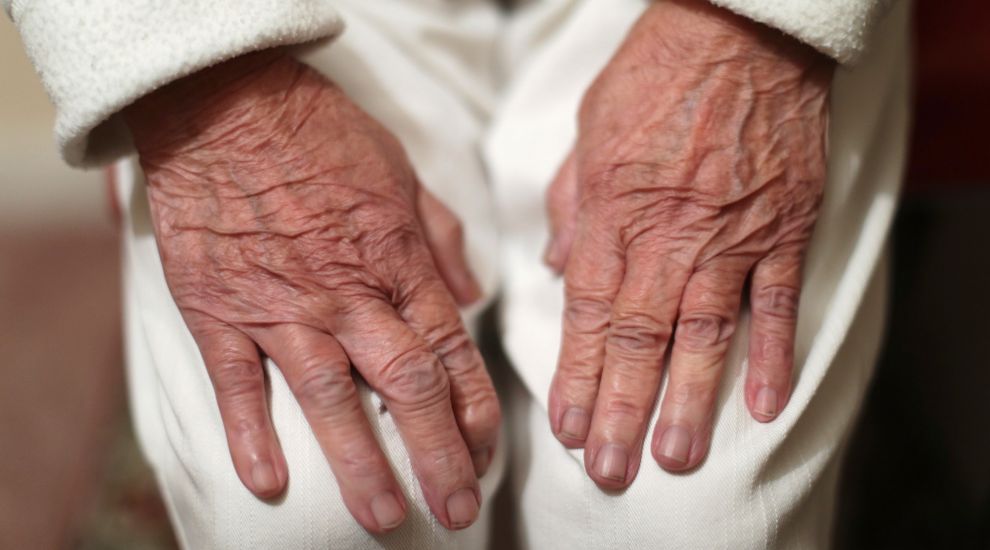 Scientists say it is a safe and effective method for targeting and opening areas of the blood-brain barrier.

The barrier is a network of vessels and tissues that keeps foreign substances from entering the brain.

However, scientists researching treatments for Alzheimer’s also struggle to get through it, as it blocks potential therapeutic medications from getting to the brain.

There is currently no effective treatment for Alzheimer’s disease, which is the most common cause of dementia.

Past studies on animals have shown that pulses of low-intensity focused ultrasound (LIFU) delivered under MRI guidance can reversibly open this barrier, and scientists now applied it in humans.

The patients received three successive treatments at two-week intervals and were tracked for bleeding, infection and edema, or fluid build-up.

According to the research presented at the annual meeting of the Radiological Society of North America (RSNA), post-treatment scans showed that the blood-brain barrier opened within the target areas immediately after treatment.

It had closed in each target area within 24 hours.

“We were able to open the blood-brain barrier in a very precise manner and document closure of the barrier within 24 hours.

Alzheimer’s disease is the most common cause of dementia.

“The technique was reproduced successfully in the patients, with no adverse effects.”

MRI-guided LIFU involves putting a helmet over the patient’s head after they are positioned in the MRI scanner.

The helmet is equipped with more than 1,000 separate ultrasound transducers at different angles.

Each transducer delivers sound waves targeted to a specific area of the brain.

Patients also receive an injection of contrast agent made up of microscopic bubbles which oscillate, or change size and shape when the ultrasound is applied.

“Oscillation of the microbubbles causes mechanical effects on the capillaries in the target area, resulting in a transient loosening of the blood-brain barrier.”

Researchers say the method could help deliver therapeutic drugs into the brain to improve their effectiveness.

While the research so far has focused on the technique’s safety, in the future the researchers, led by Dr Ali Rezai, director of the WVU Rockefeller Neuroscience Institute in Morgantown, intend to study LIFU’s therapeutic effects.

Dr Sara Imarisio, head of research at charity Alzheimer’s Research UK, said: “Important barriers exist between the blood and brain as protection against damage and infection, but this does make it very difficult to deliver treatments into the brain.

“Previous studies using ultrasound technology to briefly open the blood brain barrier have been done in mice so it’s promising to now see this research moving into people.

“We urgently need to see new treatments to help the 50 million people in the world living with dementia and it is vital we continue to invest in a broad range of approaches like this to improve people’s lives.”