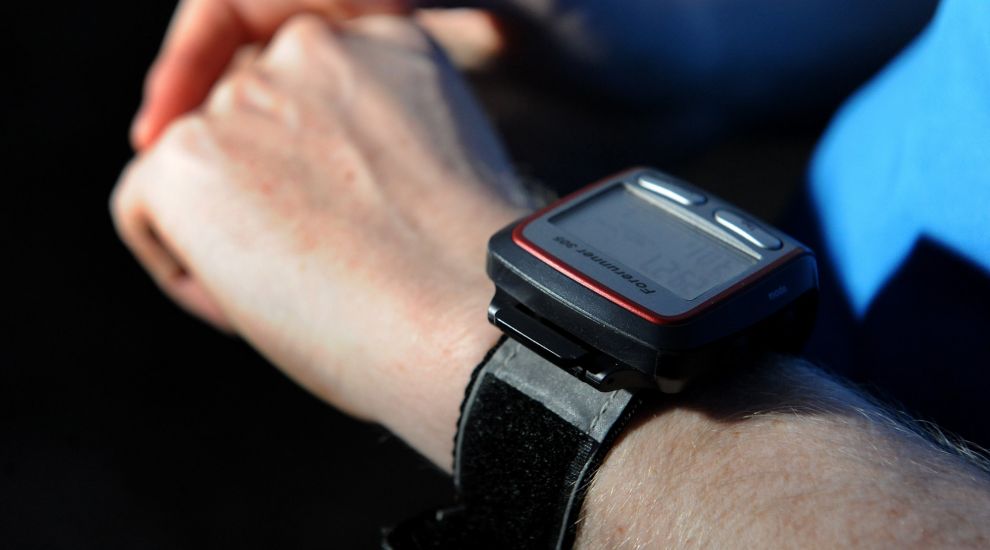 This year’s £1 million Queen Elizabeth Prize for innovation in engineering has been awarded to four individuals who played key roles in developing the Global Positioning System (GPS).

The Prince of Wales presented the accolade, on behalf of the Queen, to Dr Bradford Parkinson, Hugo Fruehauf, Richard Schwartz, and Anna Marie Spilker, who accepted the award on behalf of her late husband, Professor James Spilker Jr.

Dr Parkinson led the development, design, and testing of the system, while Mr Fruehauf developed a highly accurate, miniaturised atomic clock, a foundation component of the GPS.

Mr Schwartz engineered a satellite hardened to resist intense radiation in space, with a lifespan three times greater than expected.

And Professor Spilker Jr, the main designer of the civil signal, and his team at Stanford Telecommunications built the receiver that processed the first GPS satellite signals.

It is estimated that four billion people around the world currently use GPS technology.

When he first learned of his award, Mr Schwartz said: “Today, engineers around the world can still access that signal, for free, and use it to build creative solutions to benefit people around them.

“It took a great deal of collaboration to make the system work, and it’s great to see the next generation collaborating on innovative products now because of that.”

Mrs Spilker said her late husband had always said that “Engineering technology is the necessary catalyst for progress to world-changing benefits to humanity; it’s magic.”

This year’s QEPrize trophy was designed by 17-year-old Jack Jiang from Hong Kong.

His creation won an international competition that invites those aged between 14-24 around the world to submit innovative designs.

Aimed at inspiring the next generation and raising a public profile of engineering, previous recipients of the award have been Robert Langer for his work in controlled-release large molecule drug delivery (2015) and Louis Pouzin, Robert Kahn, Vinton Cerf, Sir Tim Berners-Lee and Marc Andreessen for their work on the Internet and the World Wide (2013).

Since the QEPrize was inaugurated, it has been recognised as the world’s most prestigious engineering accolade, with some describing it as the “Nobel Prize” of engineering. 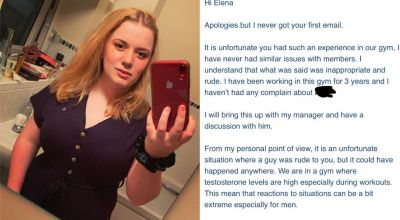 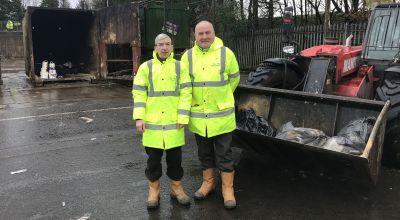 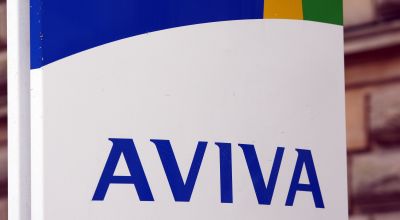 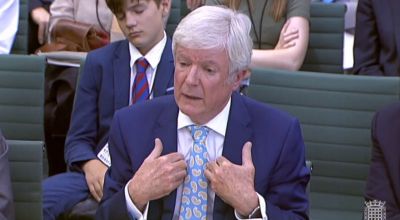 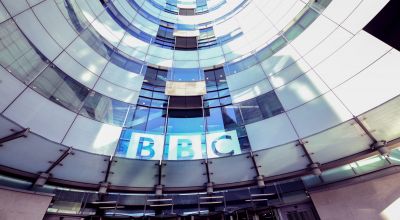 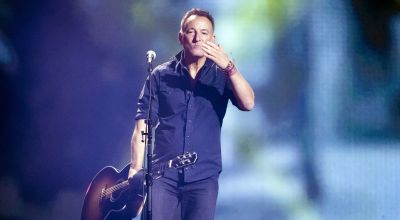 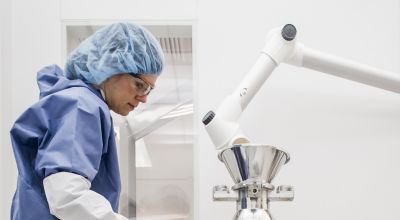 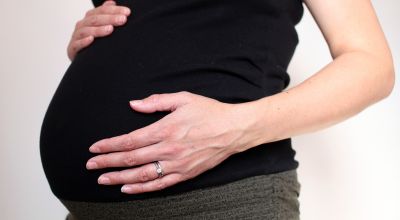 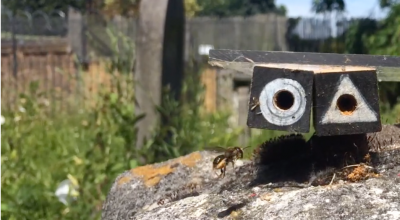