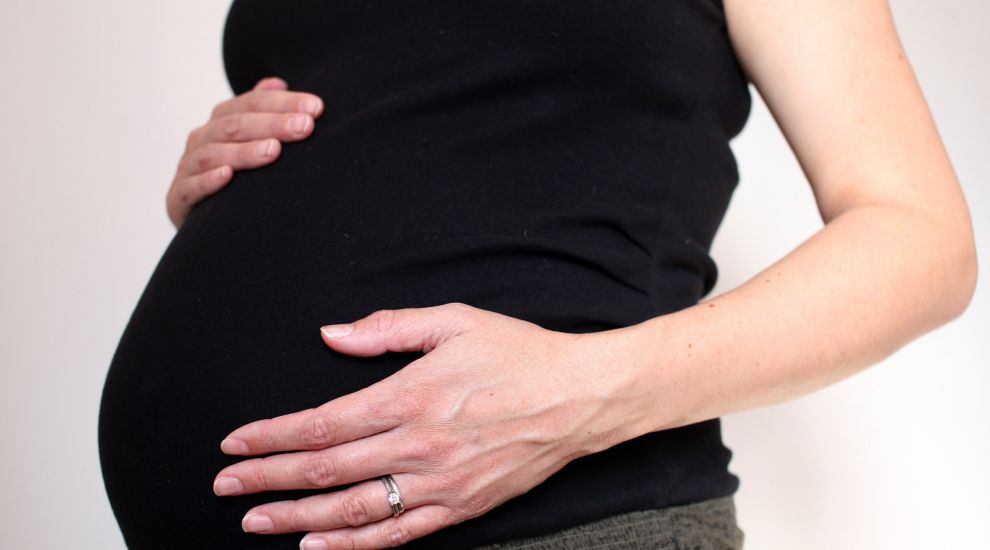 Women who suffer high blood pressure in pregnancy have a much higher risk of heart attack and stroke in the future, according to a study.

Researchers from the University of Cambridge and University of Bristol found that high blood pressure, and a related condition in pregnancy called pre-eclampsia, pushed up the future chance of serious heart problems.

The study, funded by the British Heart Foundation, was presented at the British Cardiovascular Society conference in Manchester.

Experts examined data for 6.3 million women in English hospitals between 1997 and 2015, during which time 276,389 pregnancies were affected by high blood pressure and 223,715 by pre-eclampsia.

The study found that the risk of developing a serious heart and circulatory condition increased by 45% if a woman had high blood pressure during pregnancy, or by 69% for women who had experienced pre-eclampsia.

This was compared to women who had normal blood pressure during pregnancy.

For women having their first baby, three in every 1,000 women who had normal blood pressure went on to develop heart and circulatory diseases after their pregnancy.

But for women who had high blood pressure during pregnancy, this rose to five in every 1,000.

The figure was six in every 1,000 for women who had pre-eclampsia.

Experts found that a history of high blood pressure during pregnancy raised the risk of having the most common form of stroke by 80% and doubled the risk of potentially fatal cardiomyopathies (where the heart becomes ineffective at pumping blood).

Meanwhile, a history of pre-eclampsia during pregnancy led to a three-fold increased risk of heart attacks, and more than double the risk of cardiomyopathy.

The risk rose if women had similar issues with high blood pressure in future pregnancies.

For example, women who had two or more pregnancies affected by high blood pressure were more than twice as likely to have a stroke as those with normal blood pressure.

Dr Clare Oliver-Williams, who carried out the research at the University of Cambridge, said: “The women we studied had all recently had babies, so they were younger than the average person who has a heart attack or stroke.

“So, although the number of cases of serious events like heart attack and stroke isn’t huge, there is an important increase.

“A pregnant woman can be busy worrying about lots of things – her due date, her work and maybe her other children, so it can be easy to put themselves last.

Professor Metin Avkiran, associate medical director at the British Heart Foundation, said: “This study doesn’t show that having high blood pressure or developing pre-eclampsia while you are pregnant means you’re guaranteed to go on to have a heart attack or stroke, but it does raise some important red flags.

“Developing high blood pressure when you’re pregnant could be an early warning of an underlying problem that might lead to other heart and circulatory diseases at a later date.

“We still don’t understand exactly what causes pre-eclampsia. Much more research is needed so that we can understand the condition better and improve the lives of those living with heart and circulatory diseases, pregnant or not.”

Heart disease remains the leading cause of women dying during pregnancy or up to six weeks after birth in the UK.

Many symptoms of heart diseases look similar to those expected during pregnancy and shortly after birth, such as shortness of breath, tiredness and swollen ankles.