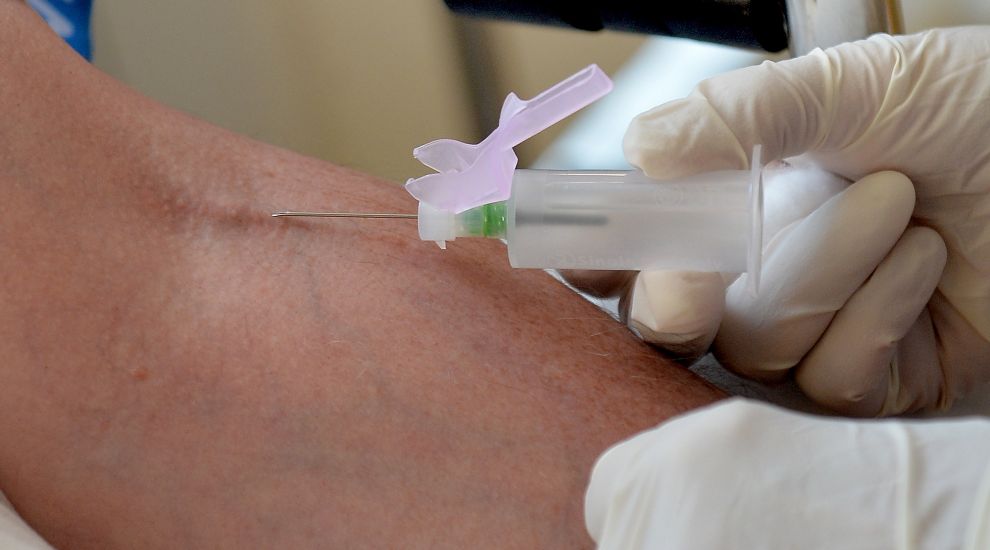 Antibodies to a high-risk strain of human papilloma virus (HPV) can appear in the body “decades” before throat cancer develops, research suggests.

HPV16 antibodies were linked with an increased risk of the disease and – in some cases – were present in the blood up to 28 years before diagnosis, according to a study in journal Annals of Oncology.

The antibodies could be used to identify the patients most likely to develop throat cancer, the international team of researchers said.

However, they warned “there is a long way to go” before this is a possibility.

The HPV16 strain is linked to the development of several cancers, including throat.

In the US, around 70% of throat cancer cases are attributable to HPV1, the researchers said, while other causes of the disease include smoking and alcohol.

Lead researcher Dr Mattias Johansson, from the International Agency for Research on Cancer in Lyon, France, said: “In this study we found that antibodies can, in some cases, develop several decades prior to diagnosis of cancer.

“If rates of throat cancer continue to rise in the future, this biomarker could provide one means to identify individuals at very high risk of the disease who may benefit from specific preventive measures.”

The study included 743 patients with throat cancer, and 5,814 people without.

All participants had provided at least one blood sample which was tested for the HPV16 antibodies, over a period of 40 years.

HPV16 antibodies were present in more than a quarter (26.2%) of throat cancer patients in the years prior to diagnosis, compared to just 0.4% of those without the disease.

These antibodies were detected in patients between six and 28 years before diagnosis, the researchers said.

The risk linked to HPV16 antibodies was more significant for white people, the study also found.

Antibodies were present in 27.2% of white people before a throat cancer diagnosis, against just 7.7% of black people.

“Future studies will focus on the most appropriate way to follow-up individuals who test positive for HPV16 antibodies and whether there is a way to identify premalignant lesions,” Dr Johansson said.

“In other words, there is a long way to go before this biomarker can be used in clinical practice.

“While vaccination against HPV holds promise in preventing HPV-related cancers, we will not see a resulting reduction in throat cancers for several decades.”