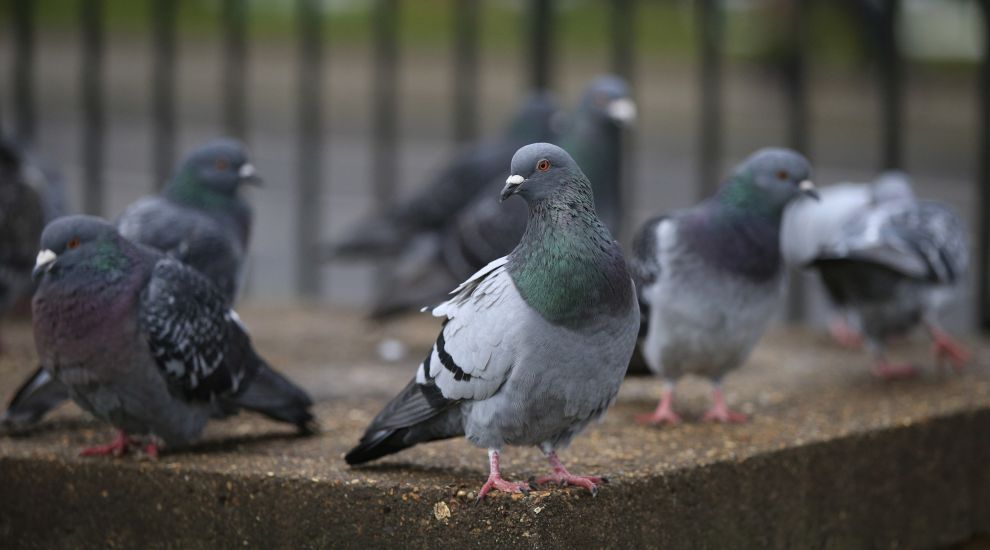 Most people associate influencers with social media nowadays but it seems there is a different form among birds guiding the flock.

Researchers have developed a new way to observe groups of pigeons in a bid to understand how the flying creatures co-ordinate themselves in the skies and decide on which direction to go.

They said every pigeon has neighbours it influences as well as ones it is influenced by, depending on its location within a flock.

But no-one remains the influencer forever – instead they are likely to change throughout the flight.

“Interestingly, the individuals closer to the mass centre and the average velocity direction are more influential to others, which means location and flight direction are two factors that matter in their interactions,” explained professor Duxin Chen, from Southeast University in China, who wrote the paper for the Chaos journal.

“Understanding the underlying co-ordination mechanism of these appealing phenomena helps us gain more cognition of the world where we live.”

Although the team were not looking at social patterns among the birds, they did notice intense flight competition, which supports previous studies.

Scientists behind the project believe their method could be used to analyse other co-ordinated behaviours and plan to look at immune cells next.