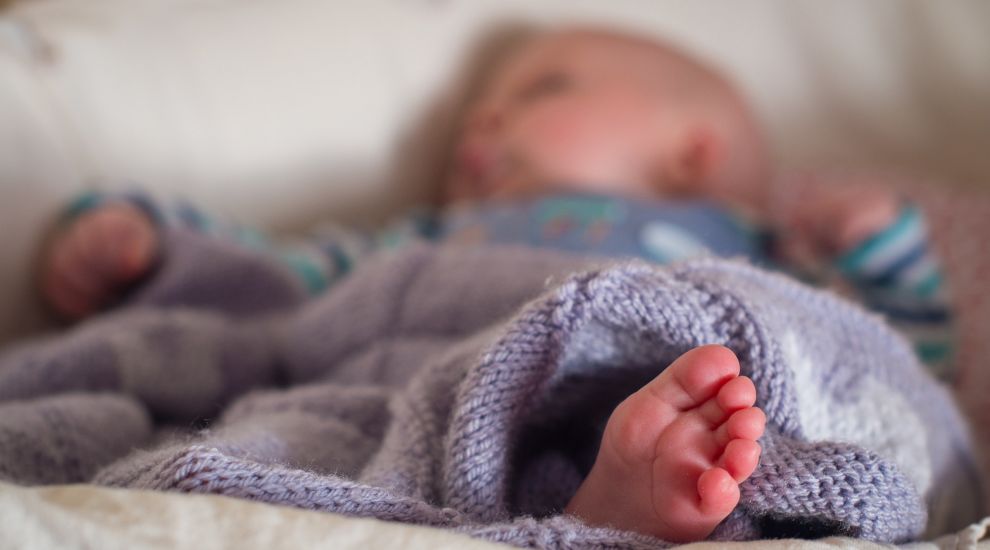 Using moisturisers on babies does not prevent eczema, according to a major new study.

Researchers examined nearly 1,400 babies and found no evidence the skin condition was prevented in those who were moisturised daily.

Scientists said the results were “surprising” as they claimed some healthcare workers advise parents to regularly moisturise their newborns to prevent eczema.

Eczema affects around one in five children in the UK and usually starts in infancy, with dry skin one of the first symptoms in those who go on to develop the condition.

Six universities from across the UK worked on the Barrier Enhancement for Eczema Prevention Study.

It involved 1,394 newborn babies who had family members with eczema, asthma or hayfever.

They were split randomly into two groups, with one set advised to apply moisturiser all over their babies every day until their first birthday, while the other group was asked not to use moisturiser.

All the parents involved were given general skincare guidance.

Professor Hywel Williams, a dermatologist at Nottingham University, who led the study, said: “Much progress has been made in recent years on the treatment of severe eczema but the goal of preventing eczema from developing in the first place remains elusive.

“Other small studies suggested that moisturisers from birth might prevent eczema and we were surprised when our large study showed no effect at all.

“Whilst this is disappointing for sufferers who thought that was an option for their children, we can now recommend that this advice is not given to parents and begin looking at what other possible preventative options there may be.

Professor Sara Brown and her team at the University of Dundee tested DNA from the babies to discover whether a change in the filaggrin gene meant they could experience special benefits from emollient use but found this was not the case.

She said: “This study has shown that we need to understand much more about the very complex skin barrier and how it protects our bodies from allergies and eczema.”

Others that contributed to the study were King’s College London, and the universities of Bristol, East Anglia, and Sheffield.

It was funded by the National Institute for Health research (NIHR) Health Technology Assessment Programme and published in The Lancet.