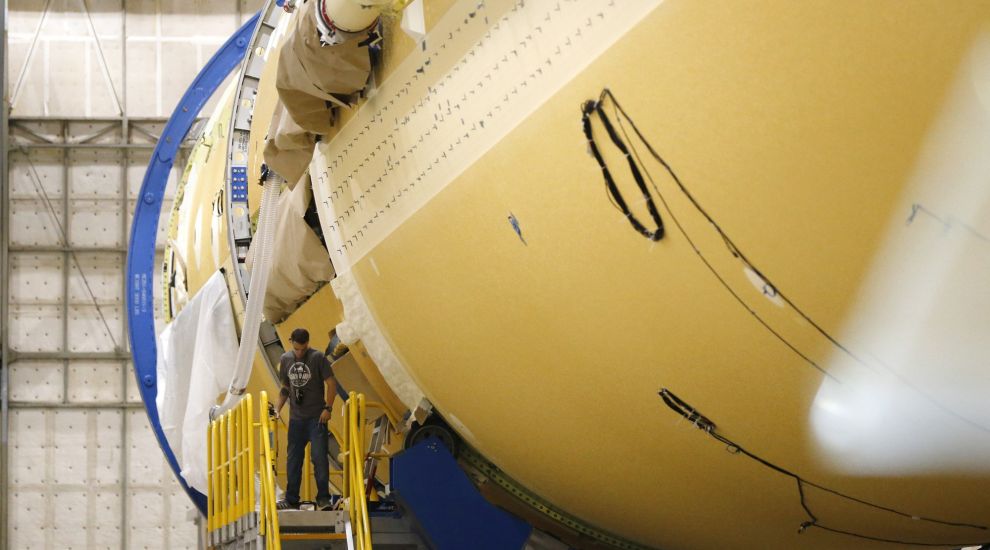 Nasa’s top official gets look at next moon rocket

Nasa’s top official gets look at next moon rocket

Nasa’s top official says the rocket expected to power the next mission to the moon is about 90% complete.

Nasa administrator Jim Bridenstine spoke during a visit to a facility in New Orleans where the core stage is being built.

The 212-foot-tall core stage is made up of two liquid propellant tanks and four RS-25 engines.

In the months to come, the engine section will be attached to the rest of the core section. If all goes well, it will power the Artemis 1 test flight in 2020.

Plans call for the rocket to carry a crewless Orion capsule in a double loop around the moon during 25-and-a-half days in flight.

Future missions are expected to carry US astronauts, including the first female astronaut to land on the moon.