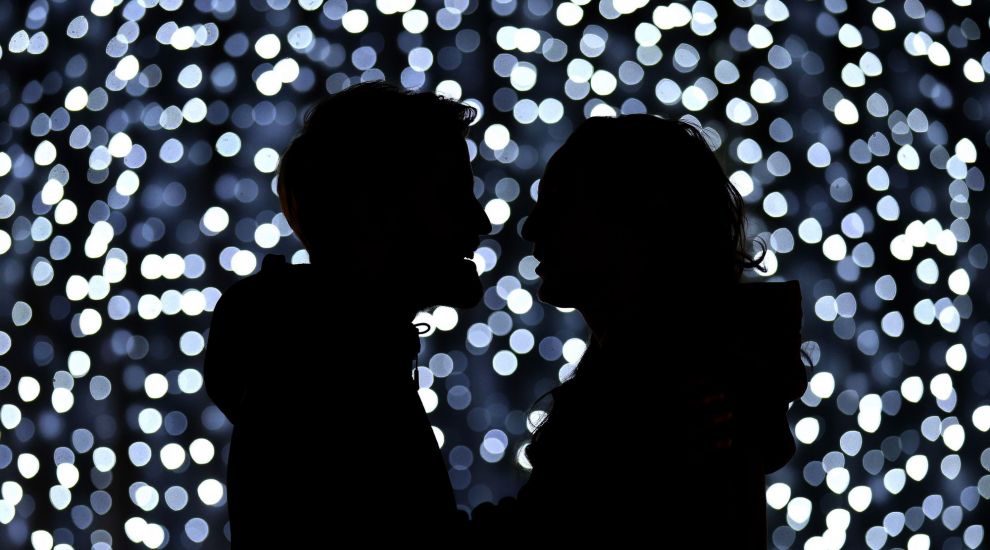 Having sex or engaging in regular sexual activity may lower the risk of early menopause, scientists say.

Researchers have observed that women taking part in sexual activity on a weekly basis were 28% less likely to have experienced menopause than those who did so less than once a month.

Researchers from University College London (UCL) believe a lack of sexual activity signals the body to invest its resources elsewhere as ovulation is “a costly process”.

Megan Arnot, a PhD candidate at UCL Anthropology and first author on the study, said: “The findings of our study suggest that if a woman is not having sex, and there is no chance of pregnancy, then the body ‘chooses’ not to invest in ovulation, as it would be pointless.

“There may be a biological energetic trade-off between investing energy into ovulation and investing elsewhere, such as keeping active by looking after grandchildren.”

Ms Arnot said their findings support the Grandmother Hypothesis, which allows mothers to have more children.

She said the hypothesis “predicts that the menopause originally evolved in humans to reduce reproductive conflict between different generations of females”, enabling women “to increase their inclusive fitness through investing in their grandchildren”.

The research, published in Royal Society Open Science, is based on data from the US-based Study of Women’s Health Across the Nation (Swan), collected from 2,936 women between 1996 and 1997.

None of the women had yet entered menopause at the start of the study and the average age at first interview was 45.

However, 46% were starting to experience menopause transition when the study began, with symptoms such as changes in their period cycle and hot flashes.

The other 54% were in the pre-menopausal stage, having regular cycles and showing no symptoms of menopause or menopause transition.

The women were asked to respond to several questions, including how often they engaged in sex and whether they had taken part in oral sex, sexual touching, caressing or self-stimulation in the past six months.

Over the 10-year study period, 1,324 women experienced a natural menopause at an average age of 52.

The researchers analysed the relationship between sexual frequency and the age of natural menopause.

The found women of any age who had sex weekly were 28% less likely to experience menopause compared to those who had sex less than once a month.

Professor Ruth Mace, of UCL Anthropology and one of the study authors, added: “The menopause is, of course, an inevitability for women, and there is no behavioural intervention that will prevent reproductive cessation.

“Nonetheless, these results are an initial indication that menopause timing may be adaptive in response to the likelihood of becoming pregnant.”