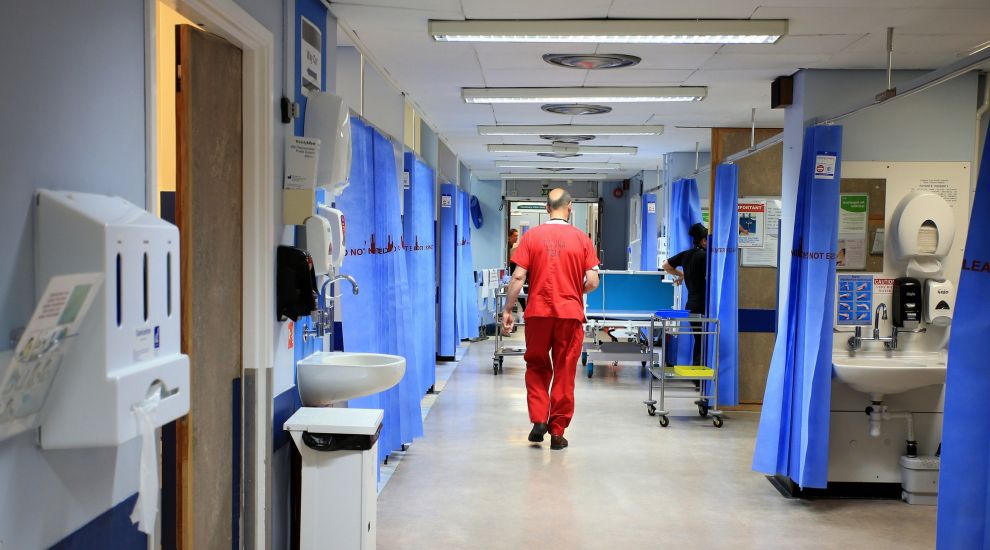 Digital alerts which monitor patients for sepsis have resulted in a fall in deaths and hospital stays linked to the deadly condition.

The system has been in place across the Imperial College Healthcare NHS Trust’s emergency departments and inpatient wards since 2016, notifying doctors if factors such as temperature, heart rate and glucose levels fall outside what is considered safe.

Clinicians are informed via a pop-up warning which appears in electronic health records or on a dashboard.

Analysing data from more than 21,000 alerts from the system between October 2016 and May 2018, researchers found the odds of in-hospital death fell by almost a quarter (24%).

Patients who set off the alert also had a 35% increased chance of receiving timely antibiotics to treat the condition compared to a group of patients who underwent the usual standard of care without the alert system’s involvement.

They also found that patients who were admitted to hospital had a 4% lower chance of staying for more than a week.

Sepsis occurs when the immune system damages tissues and organs as it responds to infection in the body, killing about 37,000 people a year.

“Sepsis can be deadly if it’s not diagnosed and treated quickly,” said Imperial College London’s Dr Kate Honeyford, lead author of the research.

“However, symptoms can be hard to spot and are similar to other conditions such as flu or a chest infection, which can result in delayed diagnosis and treatments.”

Dr Anne Kinderlerer, consultant rheumatologist at the trust and co-author of the study, added: “The findings from this study show that the alert has made a significant impact on identifying more cases of sepsis and reducing the number of patients who die in hospital as a result.

“More patients are surviving sepsis at our hospitals and it is testament to the alert and treatment plans we have working hand in hand to help us ensure that patients are treated with antibiotics and other interventions in order to save more lives.

“Our plan is now to roll this alert system out across the trust in different health specialities so that we can further reduce the toll and impact that sepsis has on our patients.”

The study was published in the Journal of the American Medical Informatics Association.