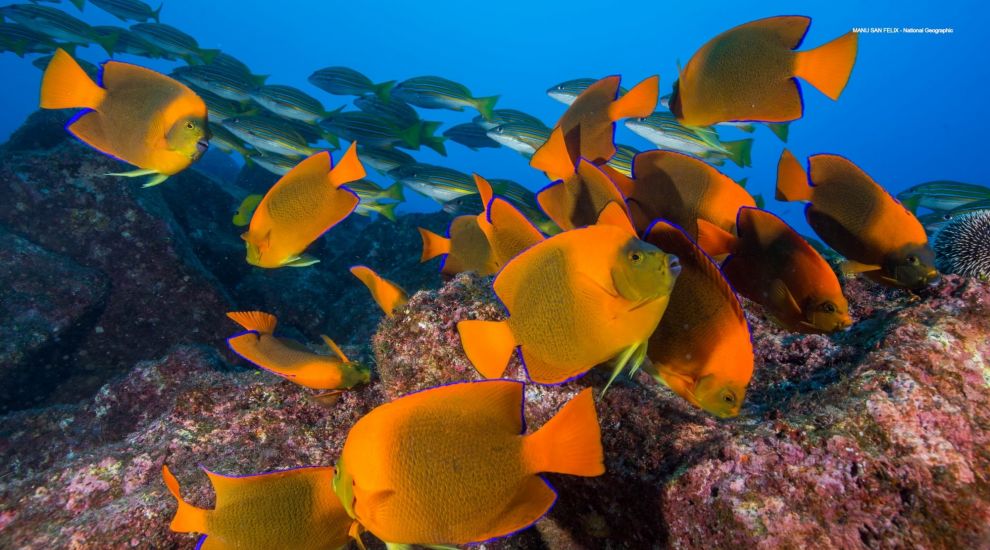 A “substantial” recovery of life in the oceans could be achieved by 2050 if major threats such as climate change are dealt with, a study has said.

The oceans are important sources of food, water and clean energy and key for tackling global warming as they store heat and carbon, but many marine species, habitats and ecosystems have suffered catastrophic declines.

Climate change, which is hitting areas such as the coral reefs, is further undermining the oceans’ productivity and rich wildlife, researchers writing in the journal Nature warn.

But substantially rebuilding marine life, so that populations rebound by 50-90%, within a human generation is largely achievable, if action including tackling climate change and restoring habitats happens at a large scale.

The scientists behind the report point to examples of “impressive resilience” in marine wildlife, such as the recovery of fish stocks during the First and Second World Wars when fishing was reduced.

Deploying conservation measures such as curbing hunting, better management of fisheries, regulating harmful pollutants, creating marine protected areas and restoring habitat such as seagrass, saltmarsh and mangroves have had an impact on life in the oceans.

The number of marine species threatened with global extinction has decreased from 18% in 2000 to 11.4% in 2019, partly because more species have been assessed, but also because of conservation wins.

These include notable rebounds from the brink of extinction including humpback whales migrating from Antarctica to Australia which have increased from a few hundred animals in 1968 to more than 40,000 today.

And northern elephant seals have increased from just 20 breeding animals in 1880 to more than 200,000 today.

The scientists said the focus should  be on rebuilding depleted wildlife populations and ecosystems, not simply on conserving what remains, and efforts to remove pressure on the oceans must be expanded.

It will require a series of actions including protecting vulnerable habitats and species, exercising caution in harvesting things such as fish stocks, restoring habitats, reducing pollution and, critically, curbing climate change.

Rebuilding the richness of marine life can only succeed if the most ambitious goals to limit global temperature rises within the international Paris Agreement on climate change are reached, the experts warn.

It could cost an estimated 10 to 20 billion US dollars (£8-£16bn) a year to extend protection efforts across 50% of the oceans.

But it would deliver far more in returns, for example through ecotourism, sustainable fishing and reductions in insurance claims from storms if coastal areas are protected by mangroves or saltmarsh.

Lead author Carlos Duarte, professor of marine science at King Abdullah University of Science and Technology (KAUST), Saudi Arabia, said: “We have a narrow window of opportunity to deliver a healthy ocean to our grandchildren’s generation, and we have the knowledge and tools to do so.

“Failing to embrace this challenge – and in so doing condemning our grandchildren to a broken ocean unable to support high-quality livelihoods -is not an option.” 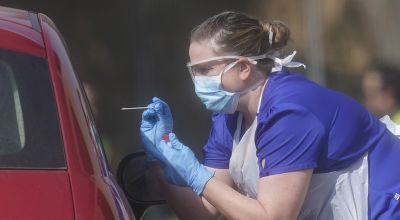