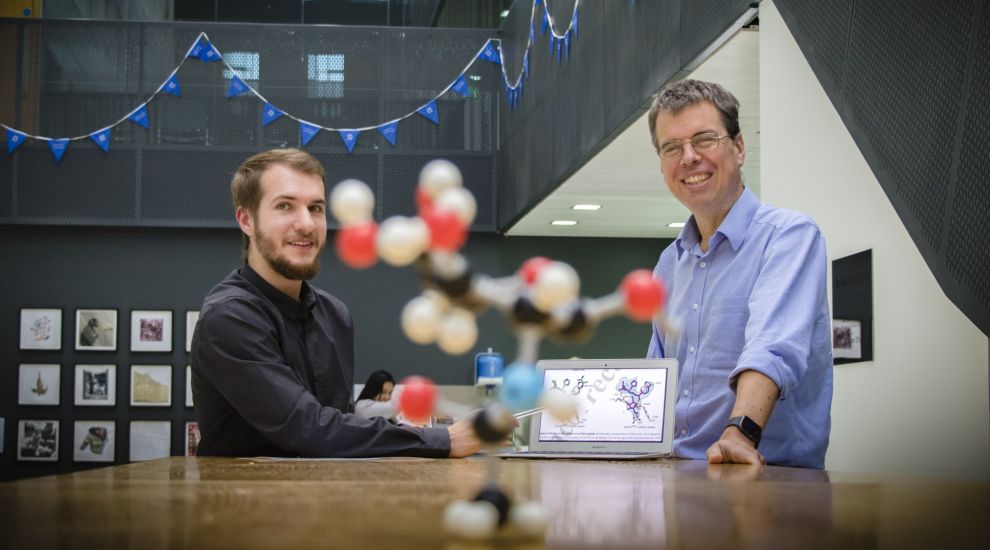 Tagging proteins in human cells with a small sugar molecule could help understand neurological diseases, according to a team of scientists in Scotland.

Professor Daan van Aalten of the University of Dundee’s School of Life Sciences made use of a molecule called O-GlcNAc, which is found on proteins related to conditions such as Alzheimer’s, Parkinson’s, motor neurone disease and intellectual disability.

There are over 20,000 proteins in every human cell and approximately 20% of these contain O-GlcNAc.

Prof van Aalten’s team hypothesise that increasing levels of the molecule appears to have a therapeutic benefit, leading them to develop a technique to tag proteins and explore what happens.

He said: “It is likely that perturbation of the O-GlcNAc sugar on just a single protein could have deleterious effects on healthy neurons and other cells but until recently, the research field lacked methods to investigate this.

“We have now created the tool that enables us to do this.

“This allows us to ask questions about the role of specific sugar modifications that are dysregulated in cases of intellectual disability, as well as other brain diseases.

“Our technique has great potential to advance knowledge of O-GlcNAc-related disorders and help develop novel therapeutics.”

With additional gene editing technology, the team could use their method to understand the causes of the diseases when the sugar level is disrupted.

Dr Andrii Gorelik, lead author of the research, found carbohydrate-protein linkage could be genetically altered to permanently fix the sugar to the protein, allowing it to be studied.

He said: “I had been working on this problem for several years when a few unexpected observations led me to establish this new method.

“Because the approach is so simple, it can be used in virtually any biomedical research lab worldwide and, hopefully, result in exciting findings regarding the role of O-GlcNAc in normal physiology and disease.”

The research was supported by Wellcome Trust funding, with the findings published in the journal Nature Structural and Molecular Biology.