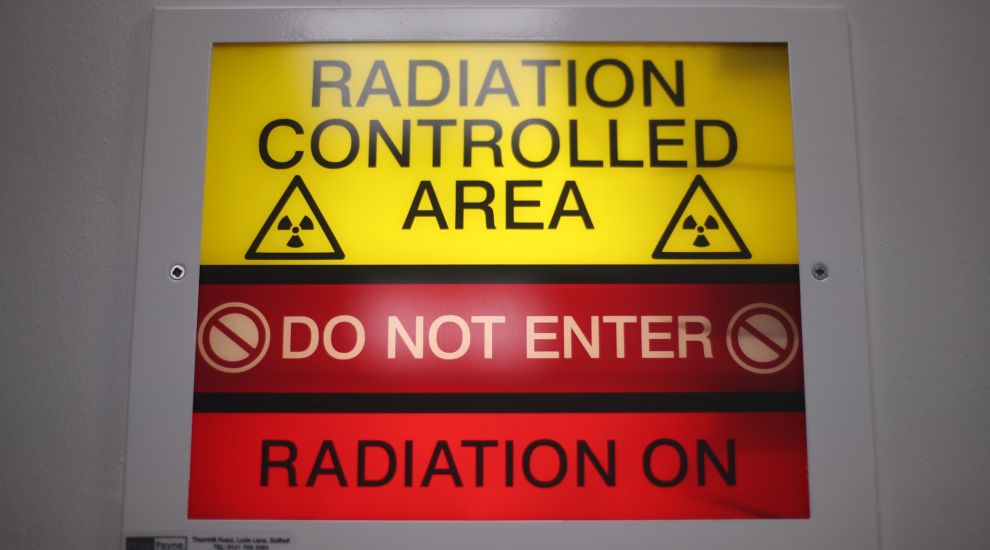 Scientists say the technique could safely deliver curative treatment for some patients, and significantly reduce the time from the standard.

In the PACE-B trial researchers used ultra-hypofractionated stereotactic body radiotherapy (SBRT) to deliver five higher doses of radiation to patients over one to two weeks.

This technique allows scientists to target tumours to sub-millimetre precision.

Greater accuracy reduces the chance of damaging surrounding healthy tissue, which can lead to urinary and rectal side effects such as more frequent or urgent urination and diarrhoea.

Researchers found in the three months after treatment, side effects were no worse when compared with patients who had conventional therapy with more moderate doses over a much longer period of time.

They are still awaiting data on long-term side-effects and overall efficacy, with the treatment technique currently only available in a trial setting in the UK.

Study author Dr Douglas Brand, research fellow in clinical oncology at The Institute of Cancer Research, London, said: “The new results from our clinical trial have shown that a much shorter course of higher-dose radiotherapy does not increase short term side effects compared with the current standard of care.

“If the data on longer-term side effects and efficacy are also positive, we expect our trial could be practice-changing.

“This would enable us to deliver curative treatment over fewer days – meaning that men would get the same benefit from their radiotherapy while having to spend less time in hospital.”

The study, published in The Lancet Oncology, looked at whether they could safely increase the dose of this targeted radiation, and so reduce the number of treatments required.

Patients with prostate cancer were randomised to groups.

Of the 847 patients, 432 were allocated the current standard of care receiving moderate hypofractionation radiotherapy (CFMHRT) for either 39 doses over seven/eight weeks, or 20 doses over four weeks.

And 415 patients were allocated ultra-hypofractionated SBRT, receiving five doses of treatment over one or two weeks.

For both groups of patients, 90% of whom had intermediate risk prostate cancer, this was intended to be curative treatment with no further treatment planned.

Patients on the control arm were assessed every other week, and on the SBRT arms assessed after the final dose day, and weeks two, four, eight and 12 after the end of treatment.

Using both assessments by clinicians and questionnaires completed by patients, researchers found similar levels of side effects over the three months after treatment.

The scientists at The Royal Marsden NHS Foundation Trust and The Institute of Cancer Research, London, also found side effects in both groups were less overall than previously published.

Chief Investigator Dr Nicholas van As, consultant clinical oncologist at The Royal Marsden, said: “At The Royal Marsden and the ICR we are focused on developing smarter, better and kinder treatments for patients across the UK and internationally.

“Developments in radiotherapy such as SBRT mean we can target tumours much more effectively.

“It is reassuring to see from this trial that SBRT does not significantly impact patients’ quality of life in the short term, compared with the current standard of care.

“Using SBRT to deliver this treatment would mean that patients could be spared numerous visits to hospital, allowing them to get back to their lives sooner.”

The research was presented at the American Society for Radiation Oncology Annual Meeting on Tuesday.