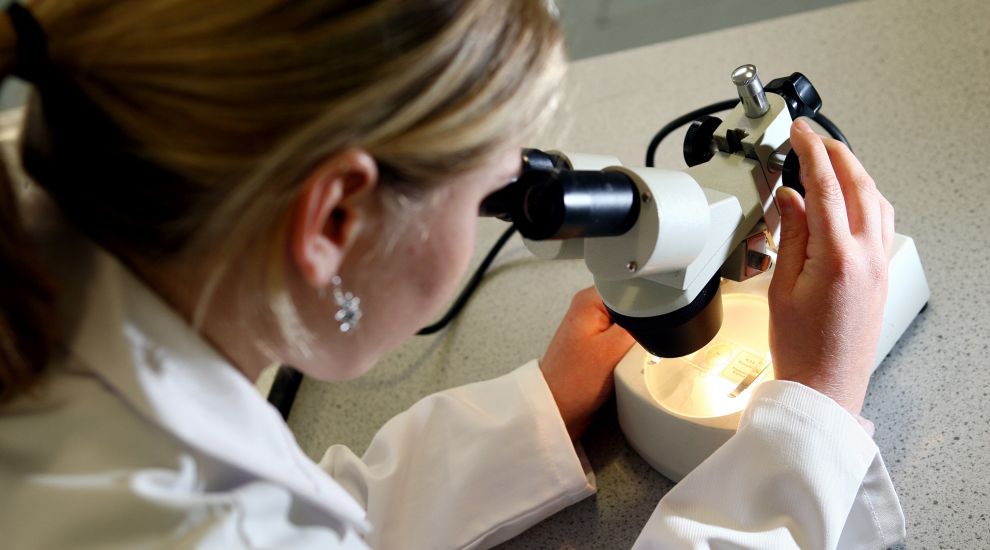 Men who regularly eat yoghurt are at a reduced risk of developing pre-cancerous growths in the bowel, new research suggests.

Those who had two or more servings per week were around a fifth (19%) less likely to go on to have an adenoma, according to a study published in the journal Gut.

These abnormal growths can precede the development of bowel cancer.

The findings, if confirmed by future studies, suggest that yogurt might serve as a widely acceptable modifiable factor

It has previously been suggested that eating a lot of yoghurt can lower the risk of bowel cancer by changing the type and volume of bacteria in the gut.

The participants also provided information on their lifestyle and diet, including how much yoghurt they ate.

Men who had two or more 245g servings per week were 19% less likely to develop an adenoma than those who did not eat any, the study found.

They were also 26% less likely to develop adenomas that were at a high risk of becoming cancerous, and at a reduced risk of having large growths.

The associations were not seen among women.

Researcher Dr Yin Cao, from Washington University in St Louis, Missouri, said: “Our data provide novel evidence for the role of yogurt in early stage of colorectal cancer development and the potential of gut bacteria in modulating this process.

“The findings, if confirmed by future studies, suggest that yogurt might serve as a widely acceptable modifiable factor, which could complement colorectal cancer screening and/or reduce risk of adenoma among the unscreened.”