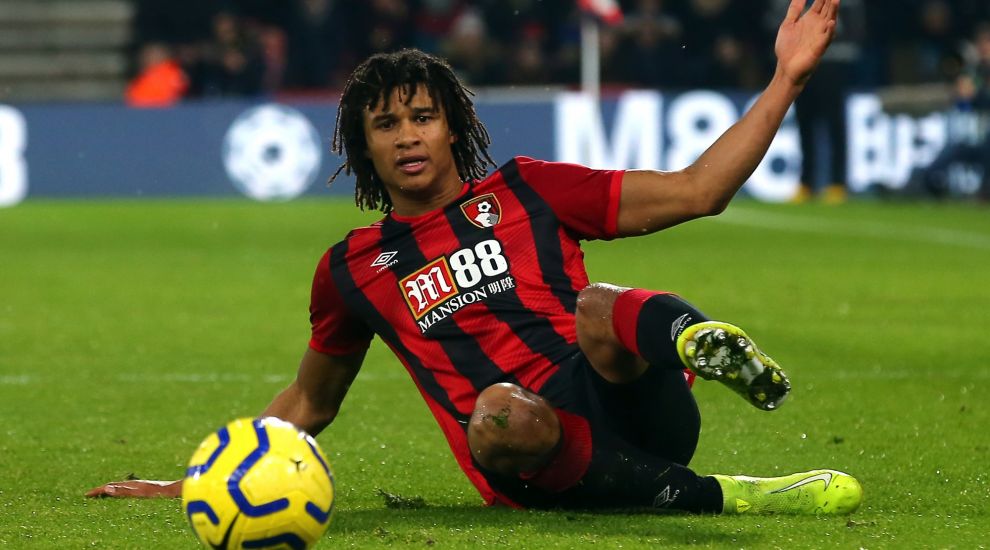 Eddie Howe hopes Bournemouth’s squad can harness the wizardry of a Harry Potter actor in order to conjure some FA Cup magic.

James Phelps, who plays Fred Weasley in the fantasy film series, was a special guest at the Cherries’ training ground this week.

Ahead of Monday’s fourth-round tie at home to Arsenal, 33-year-old Phelps posed for photos with ‘Potterheads’ Ryan Fraser and Nathan Ake.

Bournemouth boss Howe waved his magic wand as his side ended their Premier League hoodoo by beating Brighton on Tuesday evening and he is keen to exploit any possible advantage, including help from the supernatural world.

He said: “I didn’t know too much about it to be honest – it’s not like we were looking for some wizardry to come in and make a difference to us!

“I think it’s something that’s just happened, a little bit by coincidence but if there is any magic to be had, we’ll take it.

“I should lie, but I’ve never actually seen a Harry Potter movie, so I apologise. I can’t say whether he’s any good or not – I’ve got no idea.”

Film fans Fraser and Ake each posted pictures of themselves with Phelps on Instagram, while goalkeeper Aaron Ramsdale expressed displeasure at being excluded from the impromptu photocall.

The struggling Cherries remain in the relegation zone on goal difference following the much-needed midweek success against the Seagulls, which was only their second in 13 top-flight fixtures and ended a six-match winless streak.

“I’m not sure how many celebrity supporters we have around the world, so it’s nice to invite people in,” continued Howe.

“We invite people in from many walks of life, people that need our support and help, people that have had a really tough time.