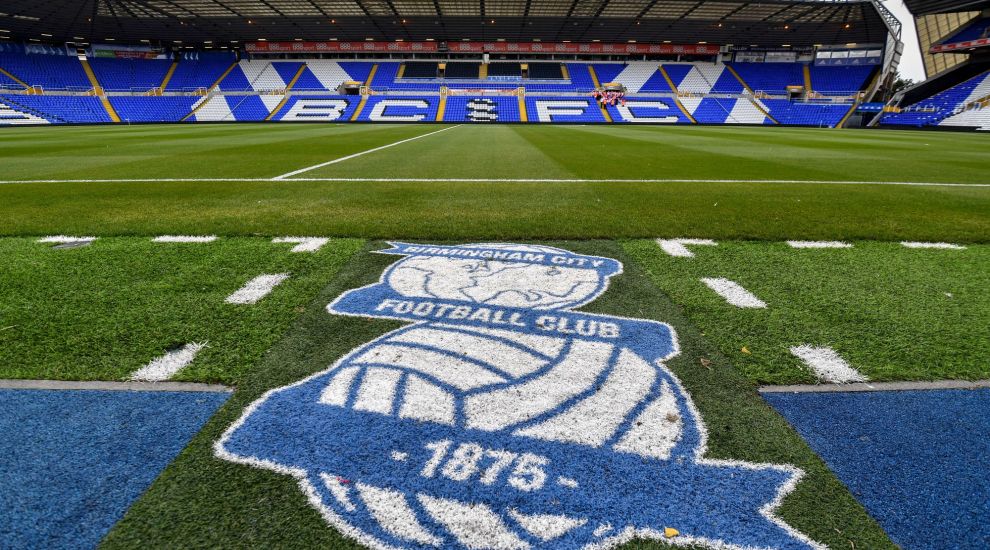 Cannabis extract drink to go on sale at Birmingham City

Cannabis extract drink to go on sale at Birmingham City

Birmingham City have signed up a “cannabis oil” drinks firm as one of their official partners in what is being billed as a world-first agreement.

The Championship club said Green Monkey CBD will supply a range of products at outlets throughout its St Andrew’s stadium, including corporate areas, starting with Saturday’s match against Stoke City.

A statement on the club’s website said cocktails named Monkey Mojito and Gin and Green will be available in hospitality sectors.

The statement read: “In a world-first sports partnership agreement, Green Monkey CBD will supply a range of CBD products and drinks to the club which will be available on match days.

“CBD, or cannabidiol (cannabis oil), is the non-psychoactive part of the cannabis plant.”

The club statement, which stressed that CBD is a legal substance, added: “CBD has become far more prevalent in sports throughout the world as sportsmen and women around the globe have begun to use products that have been said to help with a variety of conditions, although the makers of Green Monkey CBD do not make such claims.”

Ian Dutton, Blues’ chief commercial officer, said: “We are delighted to be one of the first clubs to partner with a CBD drinks brand.

“As a club we are always looking to be innovative and create industry firsts with our partnerships programme.

“It was clear from the beginning that a partnership with Green Monkey CBD was going to give us the opportunity to deliver a new and unique offering for our fans on match days, so we look forward to having their very distinctive green cans available across our kiosk and hospitality areas.”

Describing the deal as a natural tie-in, Serge Davies, CEO of Green Monkey CBD, said: “Football fans are changing and progressive clubs such as Birmingham City are realising that their fans are searching for different products when at the game.

“What the club have done in reinvigorating their fan base has been excellent and we wanted to be a part of that and introduce our brand to the fans. CBD is a growing market as people are becoming more concerned about their health and well-being and searching for something else.”

As part of the year-long agreement, the football club said it will work on a series of engagement events with Green Monkey CBD in order to co-promote the brand’s range.

News of the deal sparked a flurry of jokes from fans commenting on the club’s Twitter feed.

One fan wrote: “To be fair watching the Blues stoned would be less traumatic. I for one applaud the club’s consideration of its fans’ mental health on this one.”