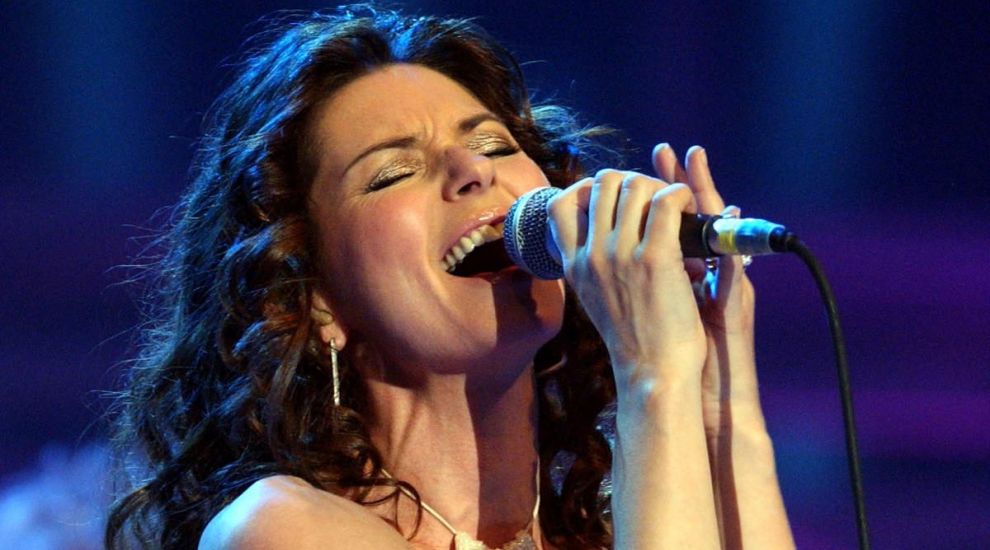 That does impress me much! Shania Twain likes Canada Women’s version of her hit

That does impress me much! Shania Twain likes Canada Women’s version of her hit

Canada Women earned a World Cup boost from pop royalty after Shania Twain retweeted to her fans a video on their team coach of them singing her hit ‘Man! I Feel Like a Woman!’.

The team, who beat Cameroon 1-0 in their Group E opener on Monday to go top were in jovial spirits ahead of Saturday’s clash with New Zealand as they sang and danced along to compatriot Twain’s famous song.