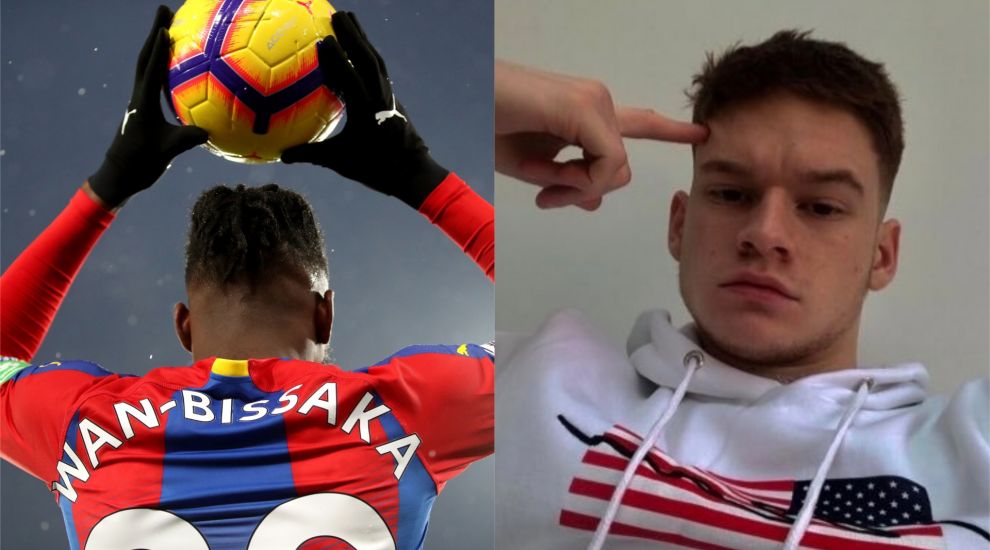 A former Crystal Palace youth team colleague of Aaron Wan-Bissaka does not begrudge his team-mate’s success, after a post on social media about the contrast in their lives went viral.

Wan-Bissaka, 21, has been linked with a £50million move to Manchester United after a breakout season in the Premier League, and the full-back’s rise to the top has put things in perspective for Charlie Rees.

The 19-year-old was a Palace youth player at the same time as Wan-Bissaka, and his tweet on the pair’s very different football fortunes resonated on social media.

“One of these blokes is about to sign for United for 50 million, the other has just put a fiver’s worth of petrol in his motor,” Mr Rees tweeted, along with pictures of himself and Wan-Bissaka playing for Palace’s youth sides.

The tweet received more than 75,000 likes and prompted thousands of comments.

And while the joke was widely enjoyed, Mr Rees was keen to clarify he is happy for his former team-mate.

“It’s nice to see that you can make it if you put in the work,” he told the Press Association. “A lot of people assume I’m gutted that he made it and I haven’t, but it gives perspective, if you work hard then you can get it.

“If I’m honest I don’t actually remember too much of Wan-Bissaka. I remember a few players from his age group as he was two years above me, but (I) never really saw much of him.”

Mr Rees’ time at Palace ended at 15 after a series of injuries kept him from playing for two years, making it tough for him to keep fit.

Now working towards becoming a personal trainer, Mr Rees said that while he has always loved football, the academy format combined with injuries did not help.

“After Palace I dropped down some levels and tried to build myself back up but if I’m honest I lost the love for football, so I found it hard to motivate myself again,” he said.

“I’ve had a season off and I’m looking to get fit and going again, but it’s hard when you’ve spent most of your younger years at an academy training three times a week, then playing on a Sunday.

“It’s quite demanding for an 11-12 year old, so I feel that’s why I lost the love a bit and didn’t enjoy it, as the pressure to get signed overruled that.”

Wan-Bissaka has broken into the England Under-21 team, playing most recently in the European Championship against France, and won Palace’s player of the season award.