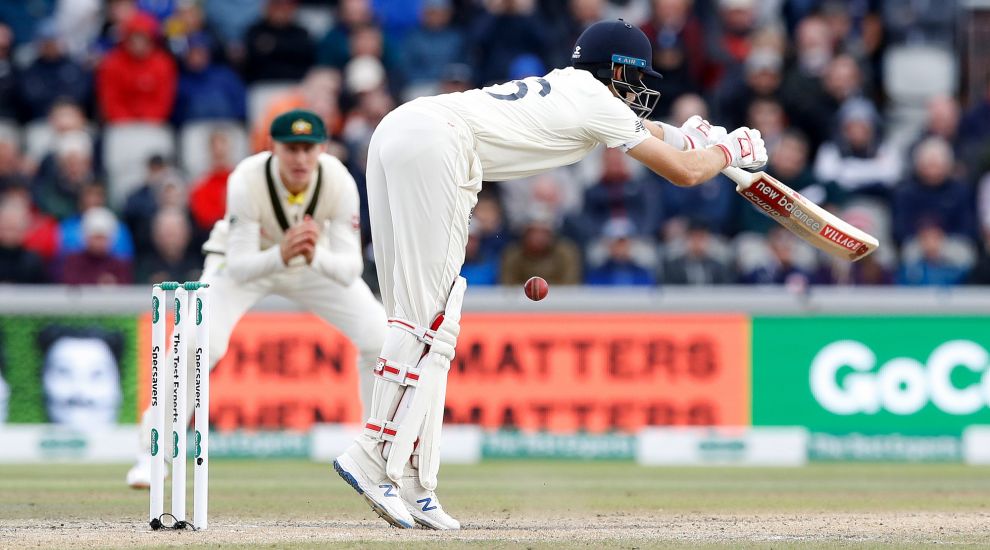 Cricket players all over the world were given a swift reminder to wear a box after Joe Root was struck in the unmentionables by a Mitchell Starc delivery.

The England captain was well set on 36 in the fourth Ashes Test at Old Trafford, anchoring the hosts’ response to Australia’s 497, when an 87mph ball struck him in the groin.

Root required a break from play before he was able to continue, eventually reaching his half-century off 117 balls.

And the damage done to the Englishman’s box will have had village cricketers making sure they have one packed for their next game.