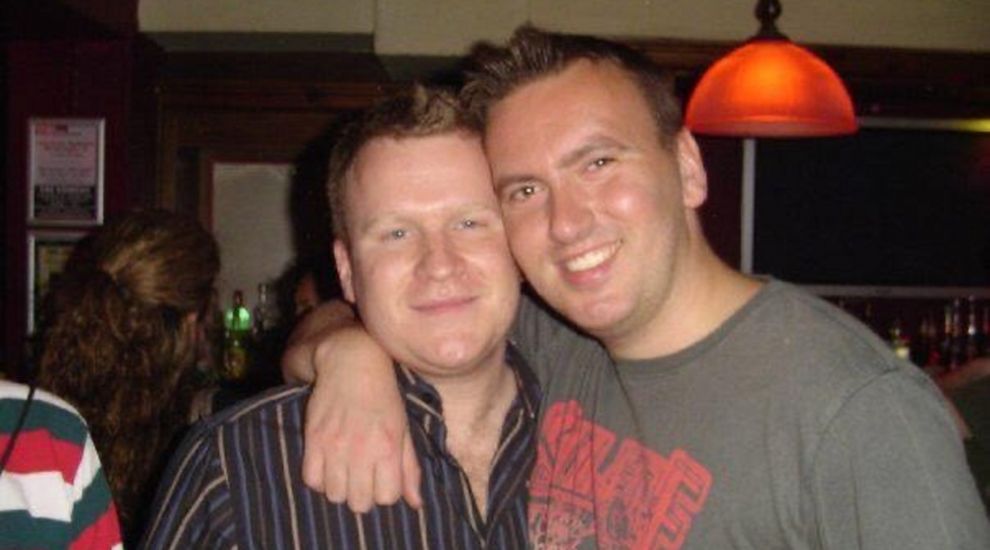 An Essex rugby fan is travelling to Japan from a family trip in Australia in the hopes of securing Rugby World Cup final tickets.

Paul Skelton, 41, from Benfleet, is travelling the world with his wife and children, aged two and four, but will visit Japan with friend Dave for the sporting event.

He says he will travel to Japan on Thursday and come back to meet his family on Tuesday. They are currently in Harvey Bay, Australia.

The family have been travelling for around five months after they sold their house, and are documenting their travels on Mr Skelton’s blog.

He told the PA news agency that his wife encouraged him to make the trip to see England face South Africa this weekend.

He said: “My wife was a big encouragement for me going. She told me we were close – turns out we aren’t as close as we thought – and that I should go for it. It’s something I’ve always wanted to do.”

Mr Skelton has not got tickets for the sporting event, claiming that second-hand tickets will not be valid.

He said: “I haven’t yet bought a ticket because the official website is saying any tickets that are sold through second-hand websites won’t be valid.

“We are going out there probably to watch it from the fan area but hoping a ticket might become available once we arrive.

“If we don’t get tickets we’ll go to the fan zone for the bronze match on Friday and the England game on Saturday, which won’t leave a lot of time.

“It’d be cool to do a day trip to Mount Fuji. I used to live in France and Australia so it would be interesting to try to get around somewhere where I don’t speak the language.”

Demand for tickets to see England take on South Africa in the final in the Japanese city of Yokohama has seen prices soar, with some seats costing more than £10,000 on resale sites.