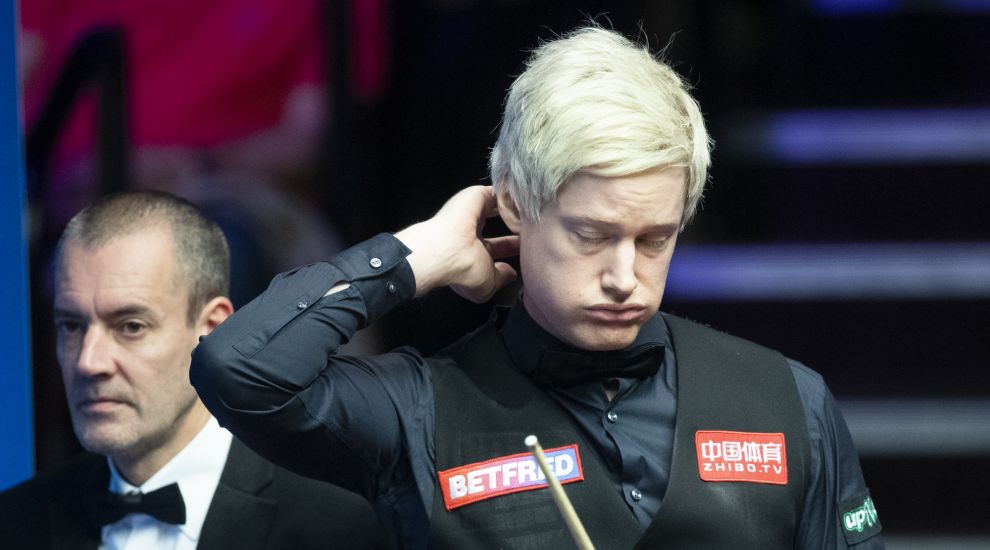 Neil Robertson forfeits match after travelling to the wrong Barnsley

Neil Robertson forfeits match after travelling to the wrong Barnsley

Neil Robertson will not play at the Yushan World Open in China after travelling to the wrong Barnsley for his qualifier.

Robertson was due to play Ian Burns at the Barnsley Metrodome in Yorkshire, but found himself travelling to Barnsley in Gloucestershire instead – the two locations are around three hours apart by car.

“When I realised there was a 2nd Barnsley it was too late to get to the other one,” the Australian tweeted. “Hopefully I’ll be able to either play or complete a match this season.”

The former world champion, who lives in Cambridge, also missed the Kaspersky Riga Masters in Latvia earlier this season due to a flight cancellation.

“A friend always drives me to qualifiers but he selfishly entered a challenge tour event this weekend,” Robertson jokingly told one social media user.

And while others ridiculed the cueman, he was not the only one surprised to find there is more than one Barnsley in England.

“That’s what I was trying to tell myself driving back to a Cambridge,” Robertson replied.