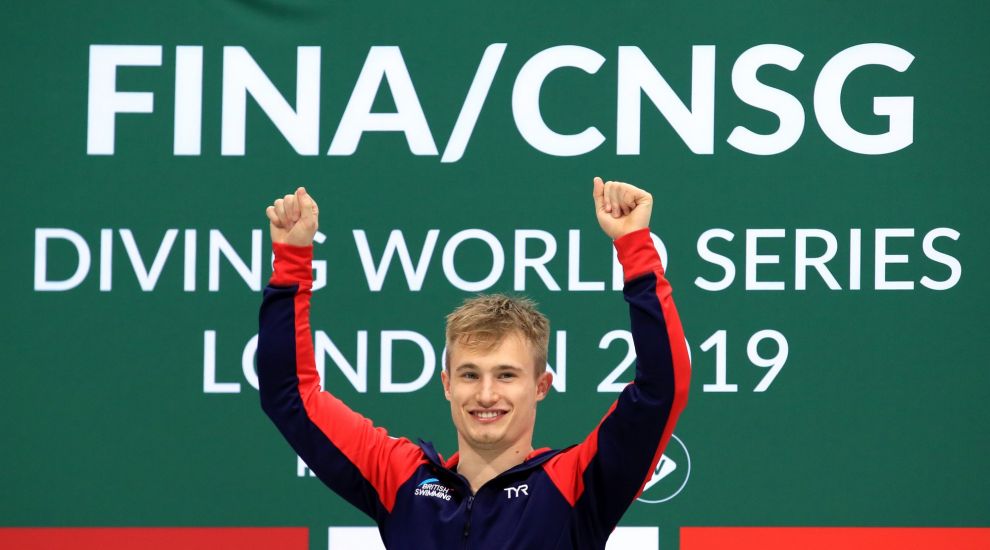 Olympic champion Jack Laugher and six diving pals have taken the internet by storm with a reverse Avenger-inspired routine.

In the video – which has been reversed to achieve the impressive effect – Laugher takes on the role of Dr Strange, while Goodfellow appears as Captain America, complete with a plastic racket in place of his famous shield.

Although others have posted similar videos in the past, it seems the added acrobatics of the professional divers propelled it to viral status.

The clip posted by Laugher quickly racked up nearly a million views, while a version shared from Goodfellow’s TikTok account had picked up a further two million views by Monday afternoon.